Bangkok Lights Up for the Festive Period 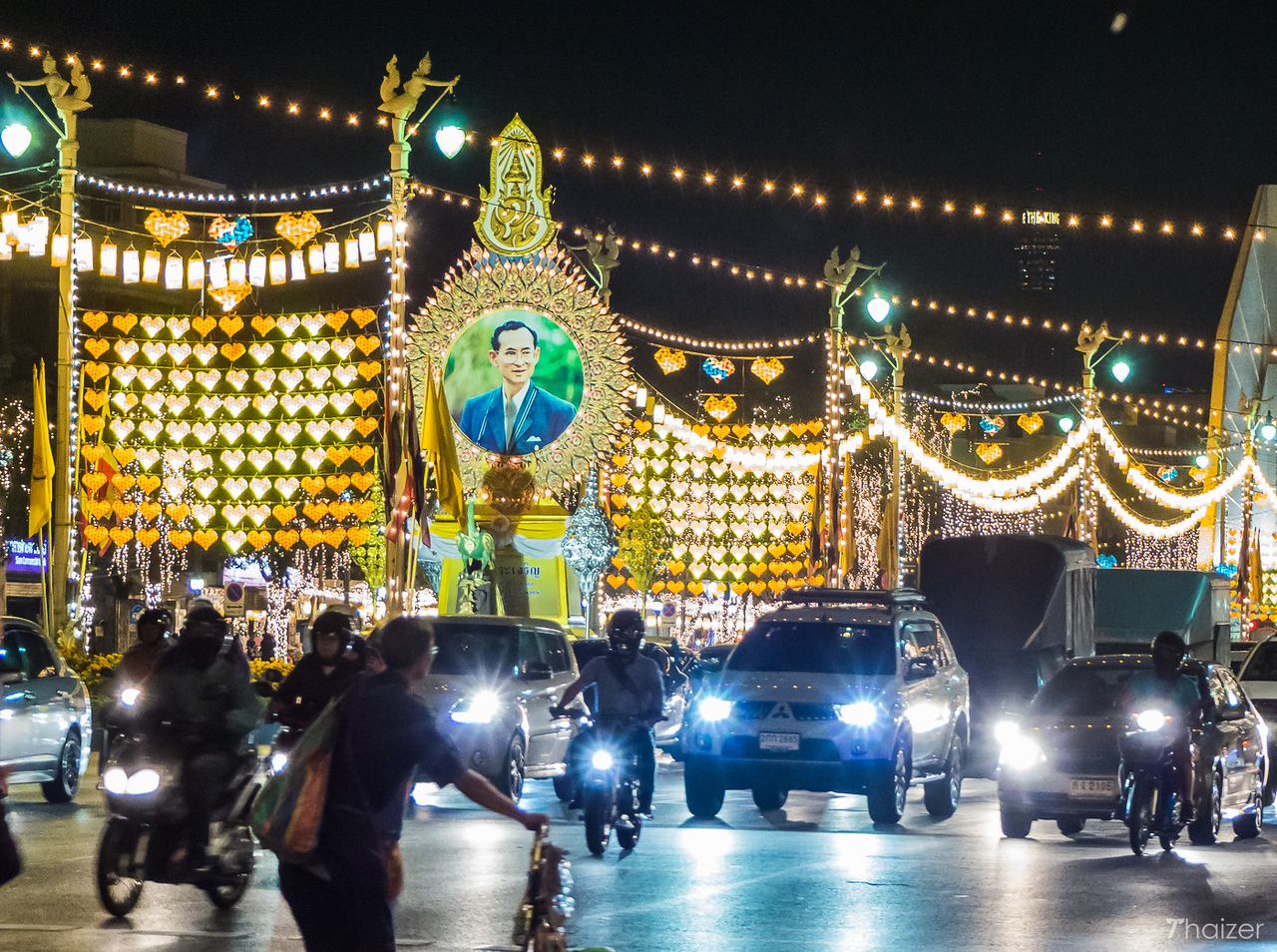 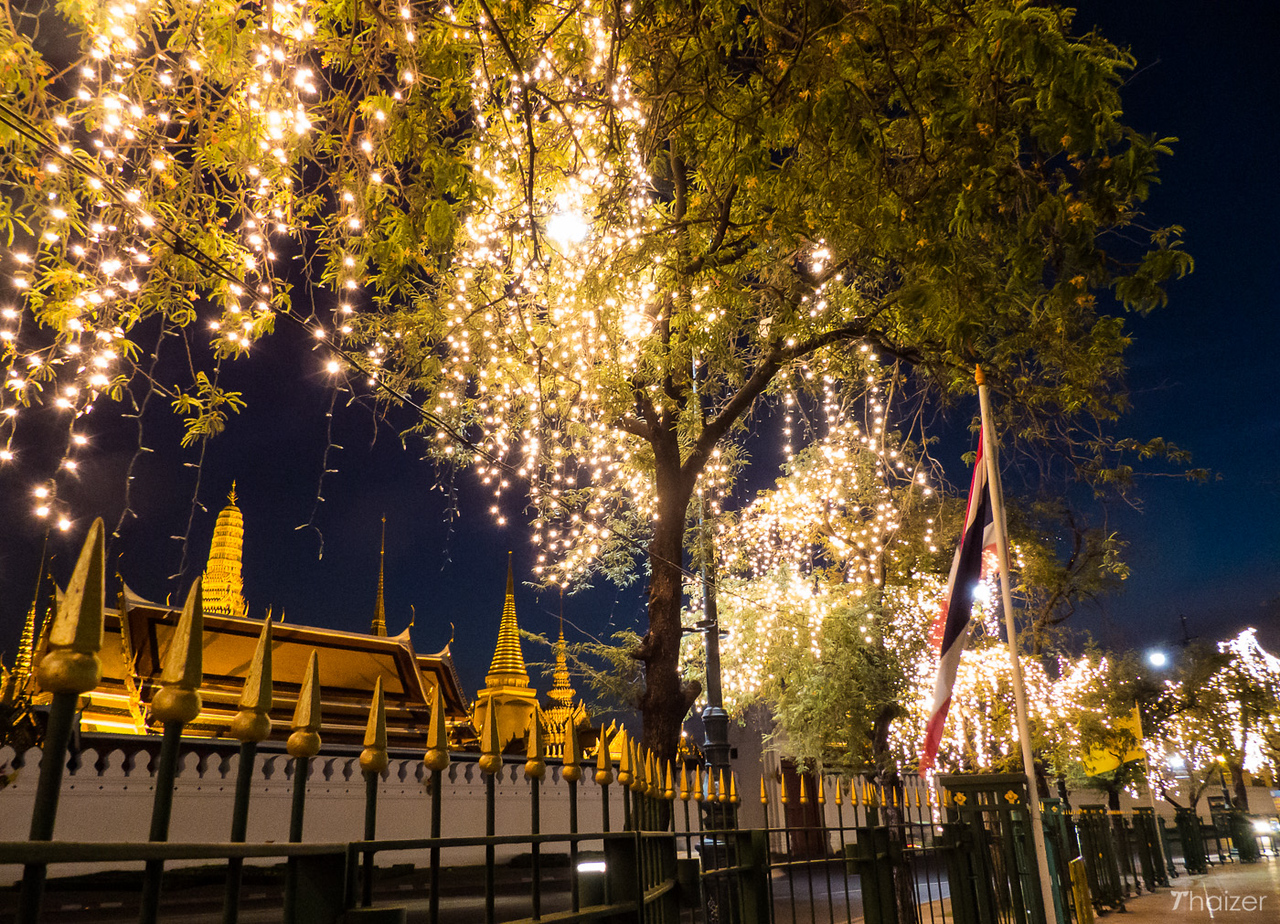 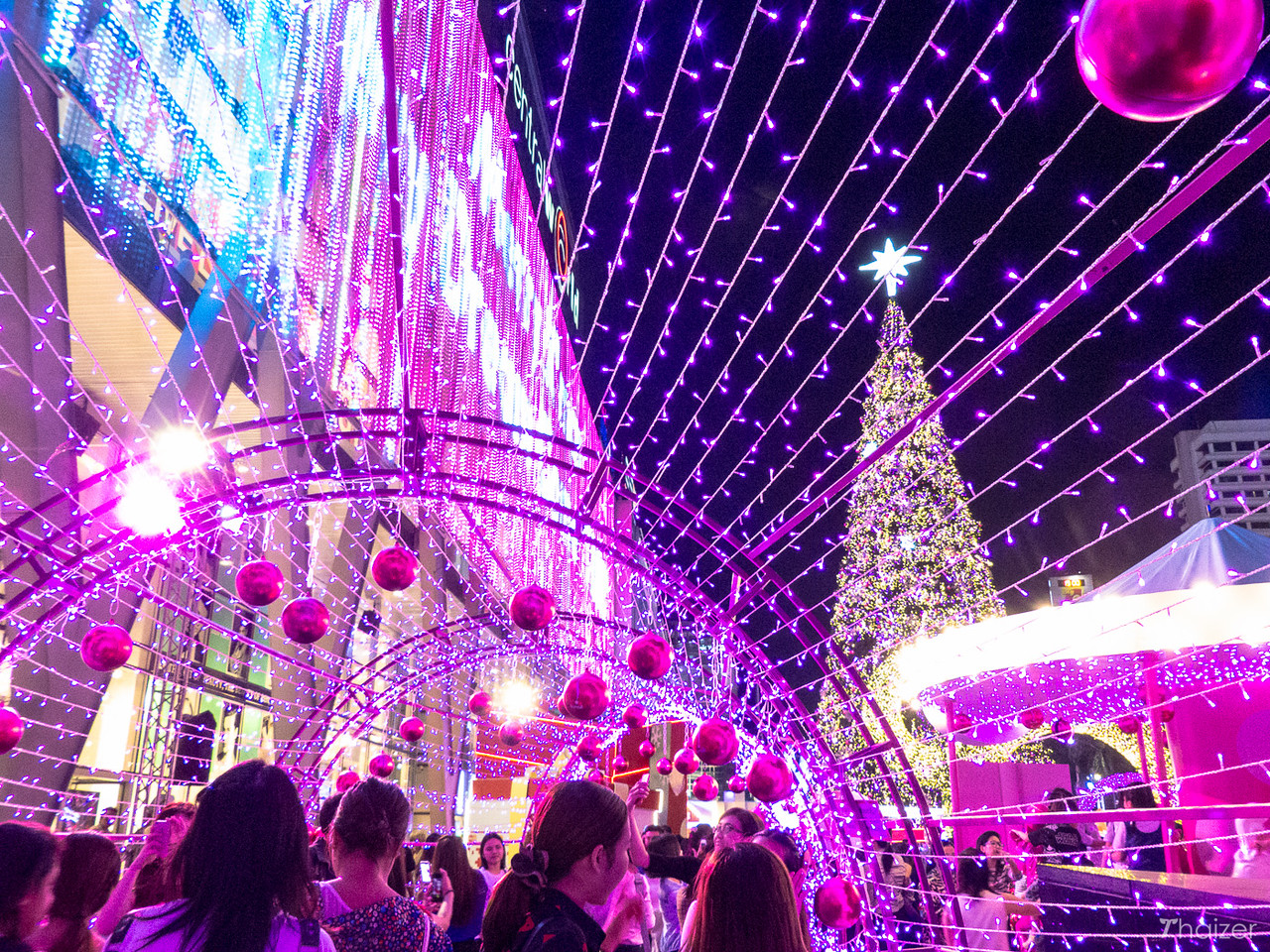 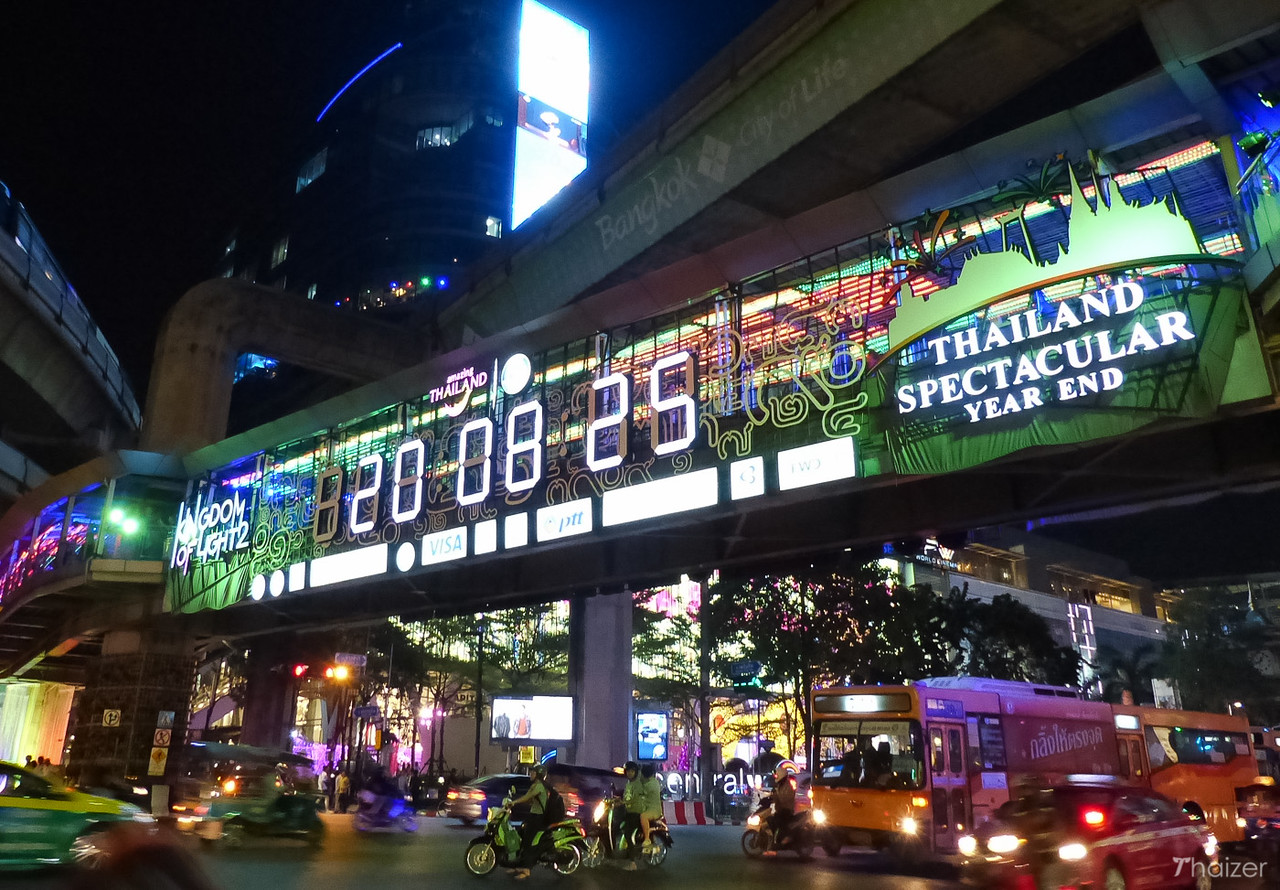 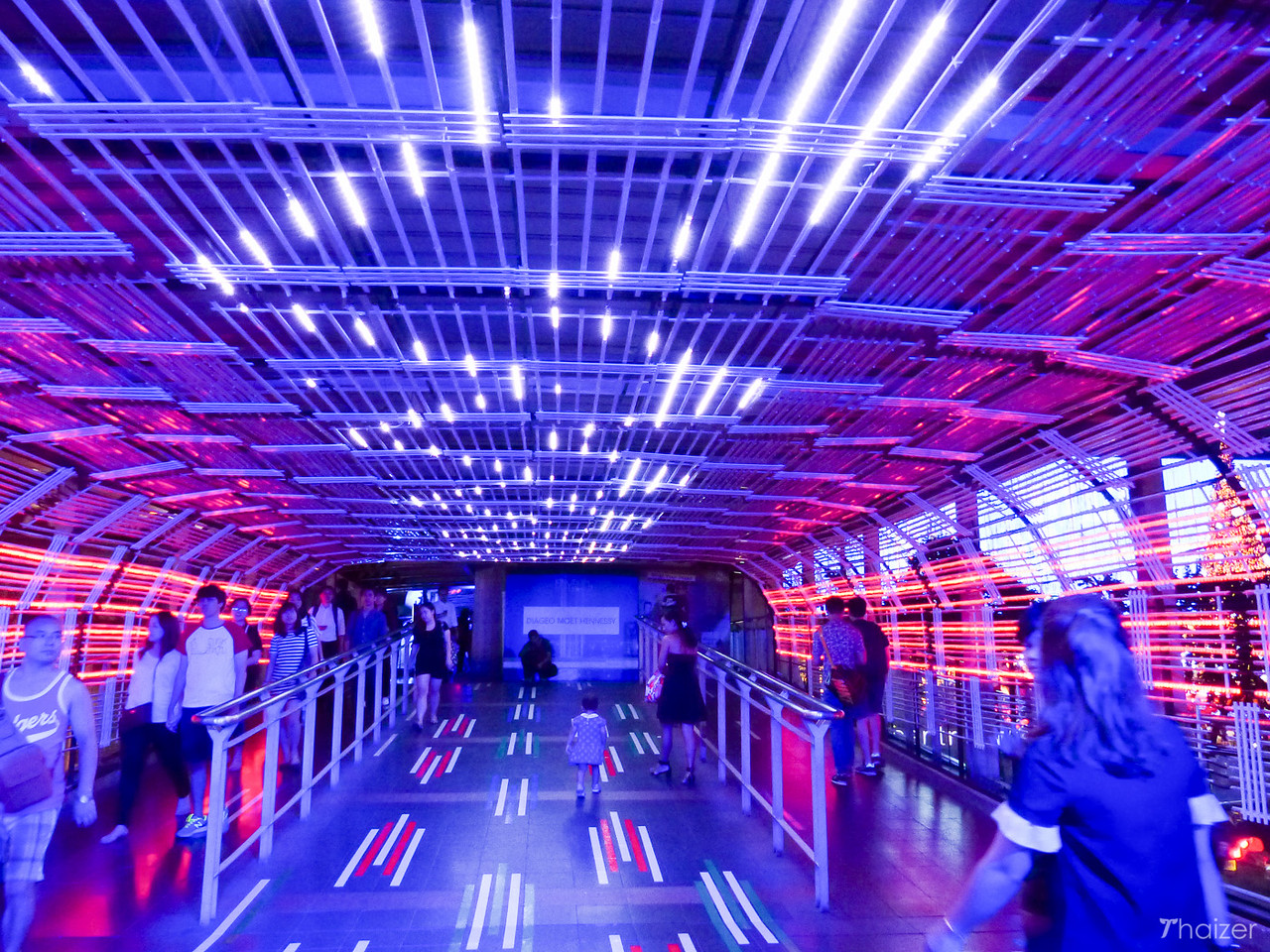 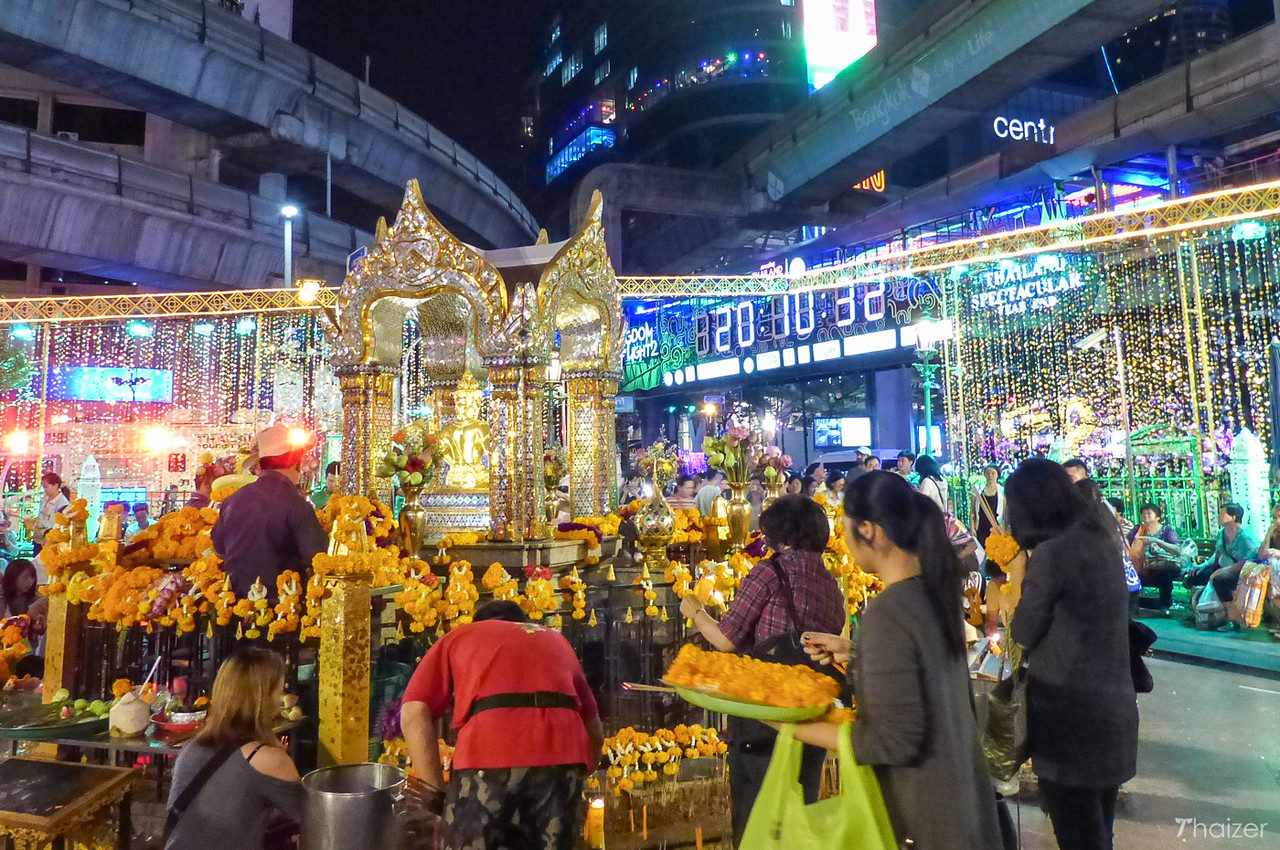 Funeral Ceremony for Thailand’s Supreme Patriarch
Next Post: An Evening with the Bangkok Symphony Orchestra in Lumphini Park