Mythical serpent-like creatures known as ‘naga’ are a common sight in Thailand thanks to their association with Buddhism. Nagas can be seen in decorations at temples throughout the country, but there is one province which has a particularly close association with the mythical nagas. According to folklore, the people of Nan in northern Thailand are the descendants of two people, Chao Khunnun and Chao Khunfong, who were born from naga eggs. 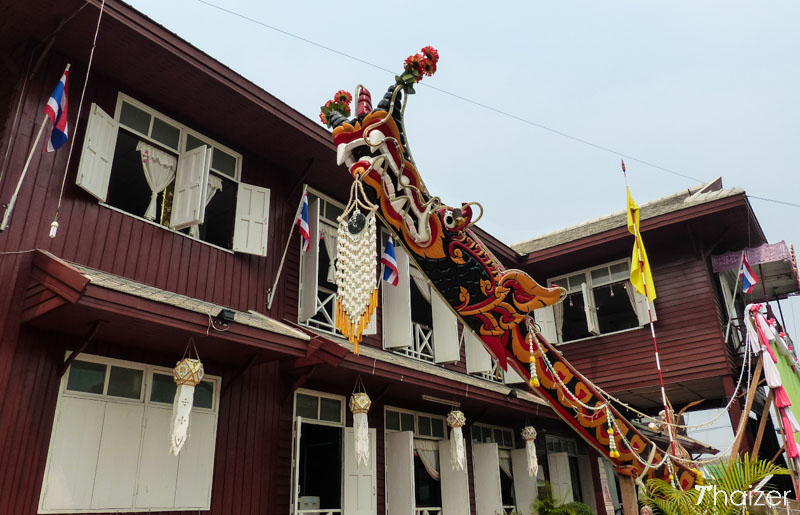 Replica of a traditional longboat with naga design in front of Wiang Sa District Office, Nan

The naga is associated with fertility and with protecting bodies of water including rivers. In ancient times, the Nan River would have been particularly important for inhabitants of the area who believed that if the nagas were properly worshipped and respected the serpents would control the river and rain so that the land would be fertile and could be successfully farmed. Boats made from hollowed-out tree trunks were adorned with carvings of nagas and the people of Nan made special efforts to respect the guardians of the river. 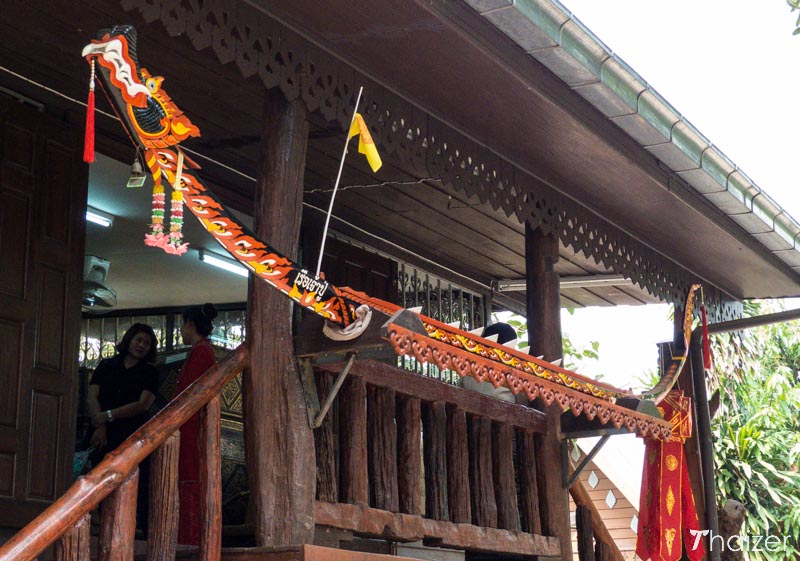 There is a history of longboat racing in Thailand that dates back at least 600 years to the Ayutthaya period. The people of Nan have also been known for their boat races which date back centuries, but the design of their boats is considered unique. The front of the boat is shaped like a naga head whilst the rear rises up out of the water like a tail. If you visit Nan you may notice representations of serpents and naga boats around the city. They can be seen on street lamps, at museums and above some old teak buildings. 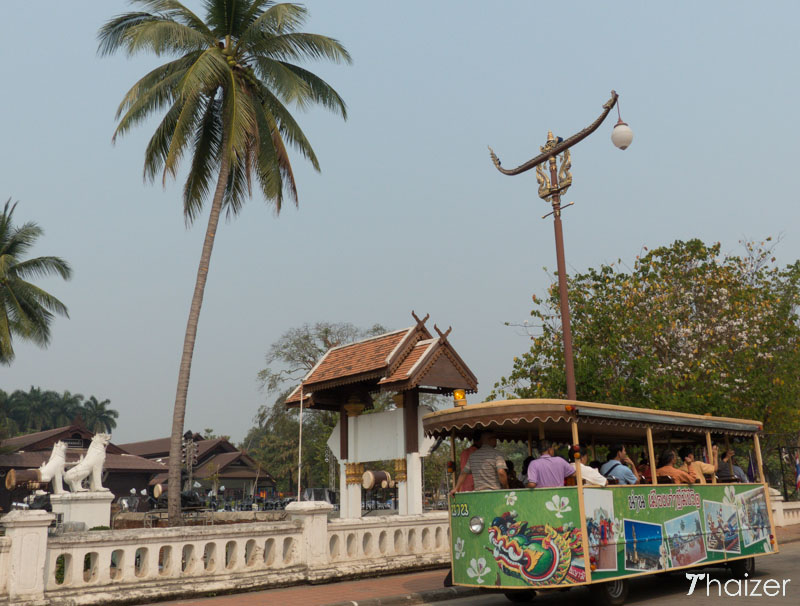 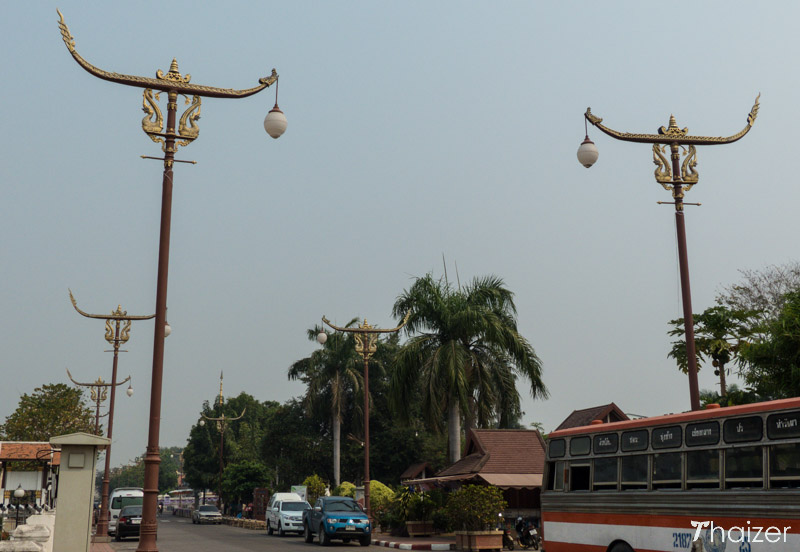 The most famous example is in the centre of Nan at Wat Phumin where the main building is designed in such a way that it appears to sit on the back of two nagas. There are other temples in Thailand (including some in Nan) which do have naga staircases, but Wat Phumin is said to be the only temple in the country which has been built to give the impression that it is being supported by these mythical serpents.