You are here: Home / Culture & Etiquette / The Thai Flag 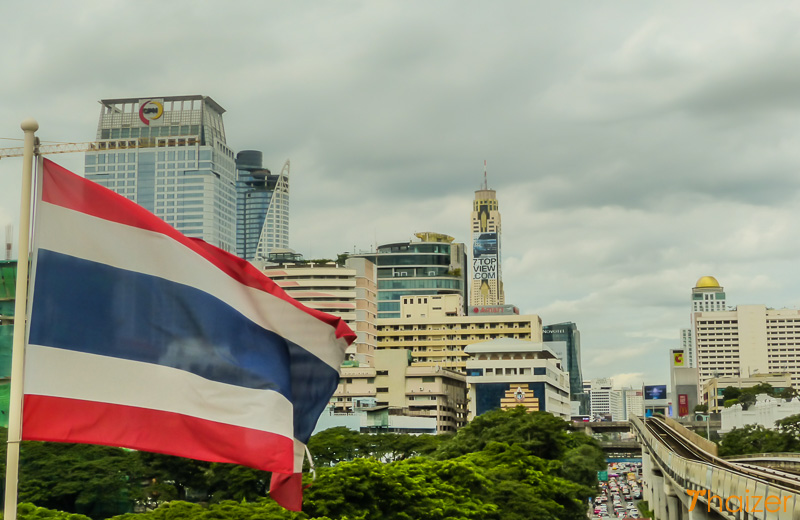 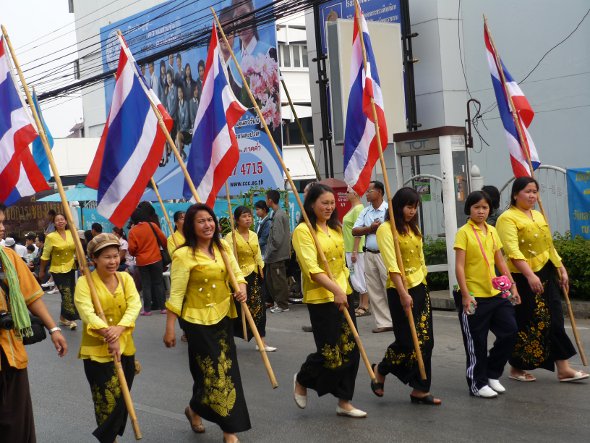