Her Royal Highness Princess Maha Chakri Sirindhorn is the third child of the King and Queen of Thailand. Born in Bangkok on April 2, 1955, the princess is renowned for her charity work and public service which has earned her the affectionate nickname ‘Phra Thep‘. This abbreviation of her formal ceremonial name translates as ‘Princess Angel’ and shows the esteem and affection she has in the hearts of many Thai people. Those that have met her say she has the common touch and the princess is often lauded for her unstinting approach to her royal duties. 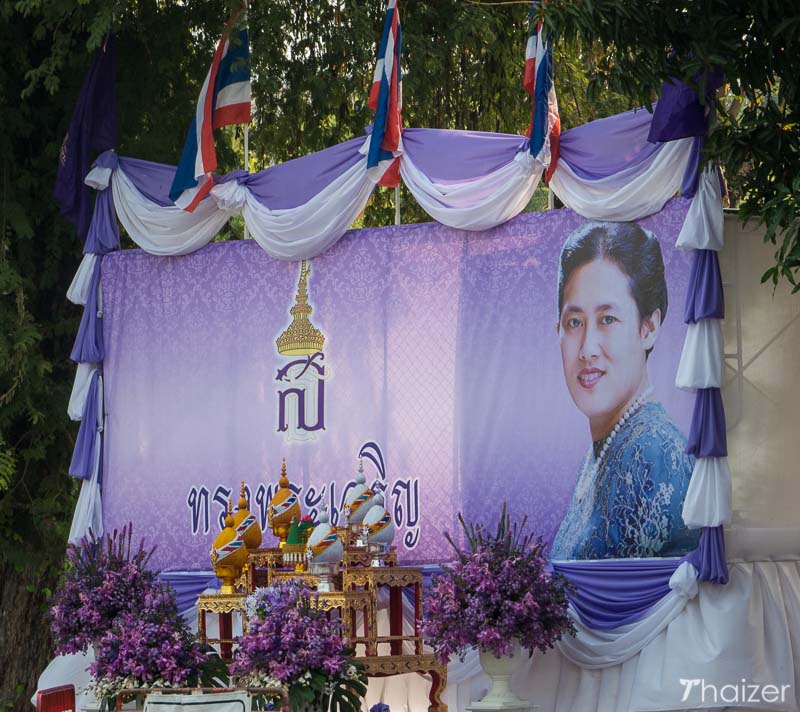 The princess was born on a Saturday and the colour purple is her birth colour. Her royal standard is purple and when she attends events, purple flowers and purple flags are often displayed in her honour. 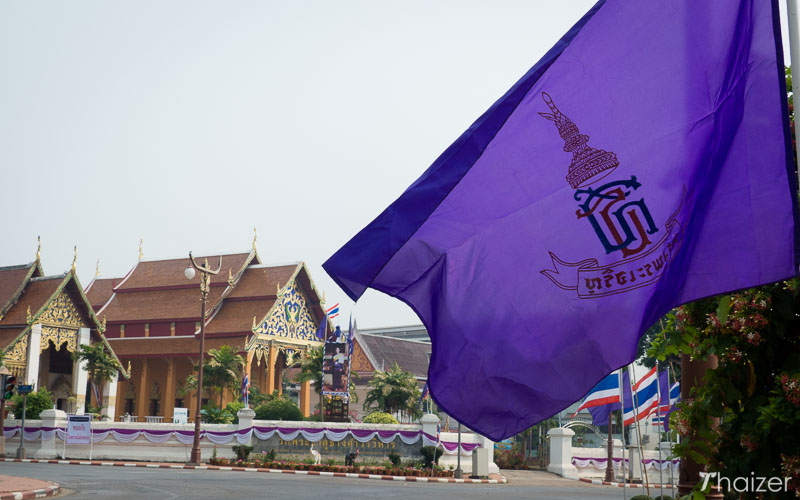 A talented linguist, the Thai princess is proficient in a number of languages including English, Chinese, French, German and Latin. Much like her father, she is also an accomplished musician and keen photographer and is often seen with a camera in hand as she attends various scientific and development projects throughout Thailand. Academically gifted, Her Royal Highness has a degree in history from Chulalongkorn University in Bangkok and has taught at the History Department of the Chulachomklao Royal Military Academy.