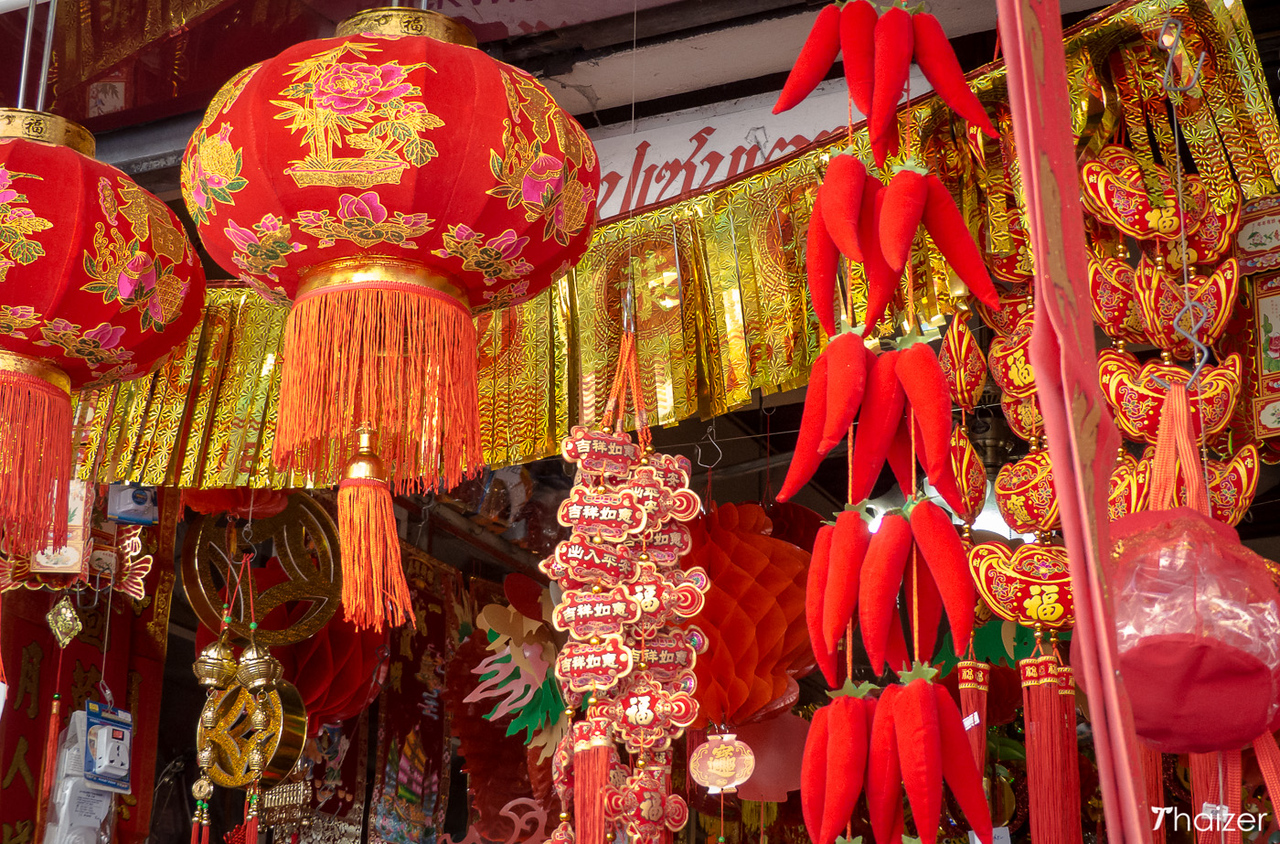 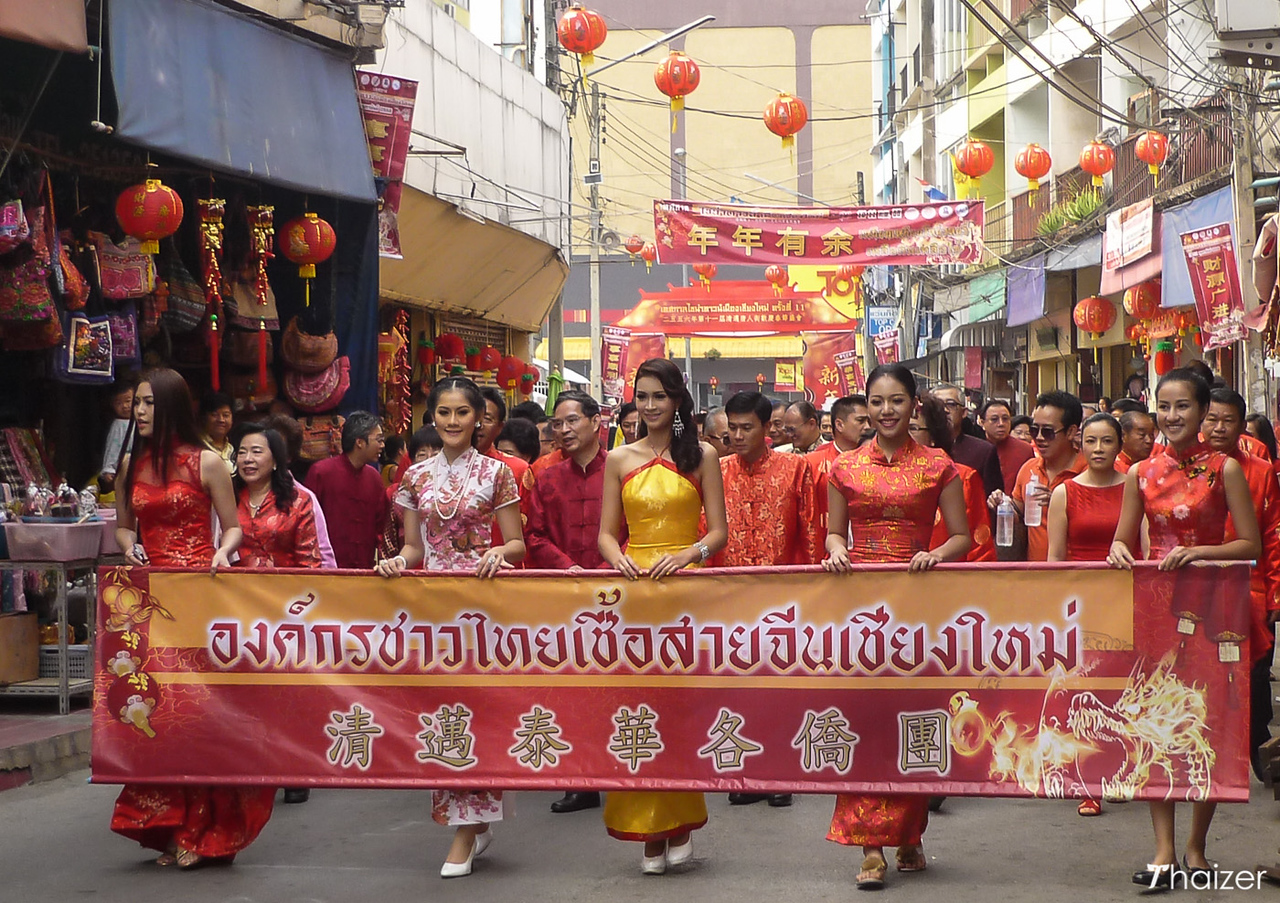 Although it’s never been an official holiday in Thailand, Chinese New Year is celebrated throughout the country and not just by those who can claim Chinese heritage. Some restaurants and businesses in certain areas (such as Bangkok’s Chinatown) may close, but elsewhere it will be business as usual. Visitors to Thailand during Chinese New Year can expect to hear plenty of firecrackers going off. You will also notice that many Thai people wear red and hand out ang pao (red money packets). 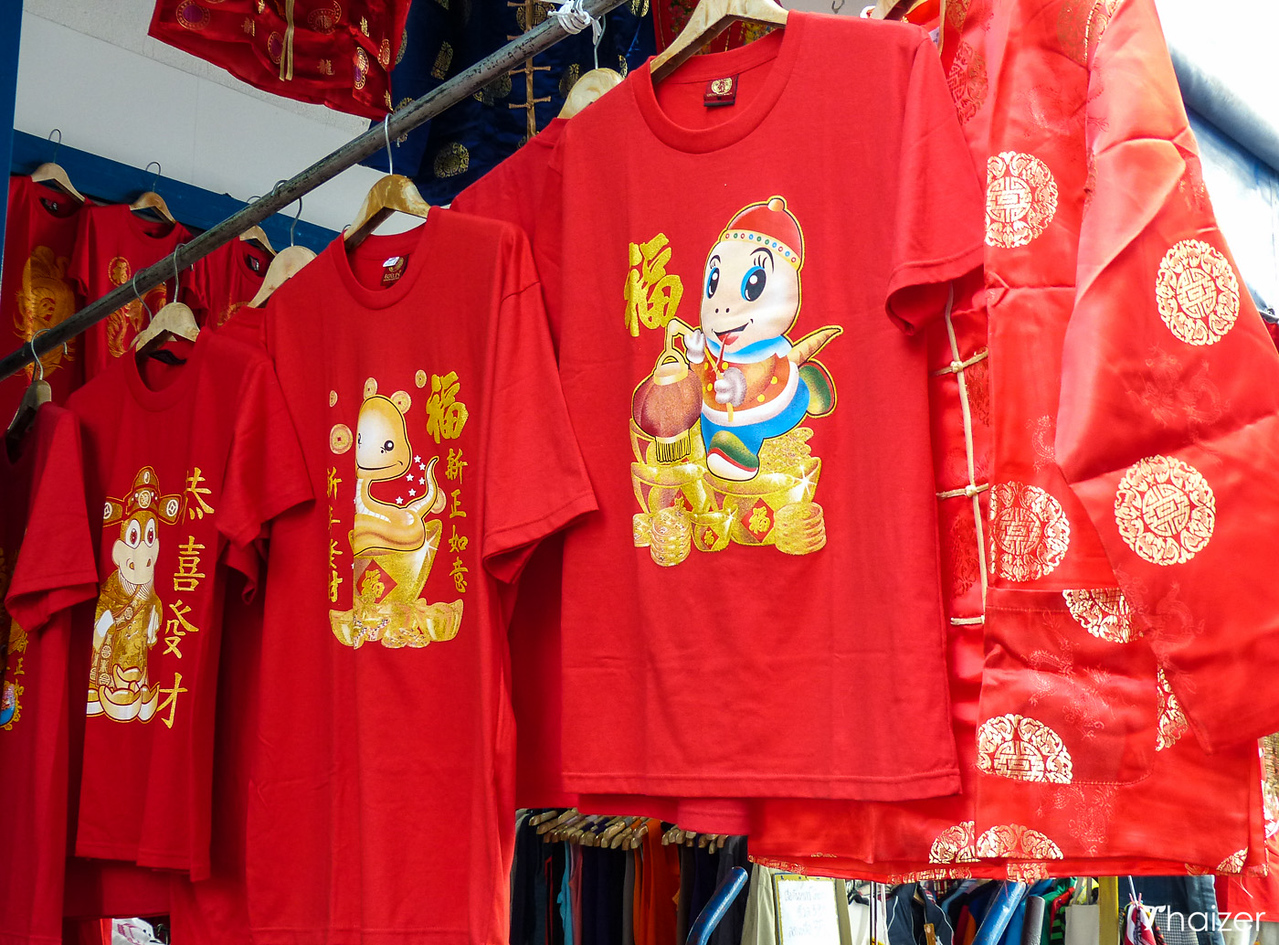 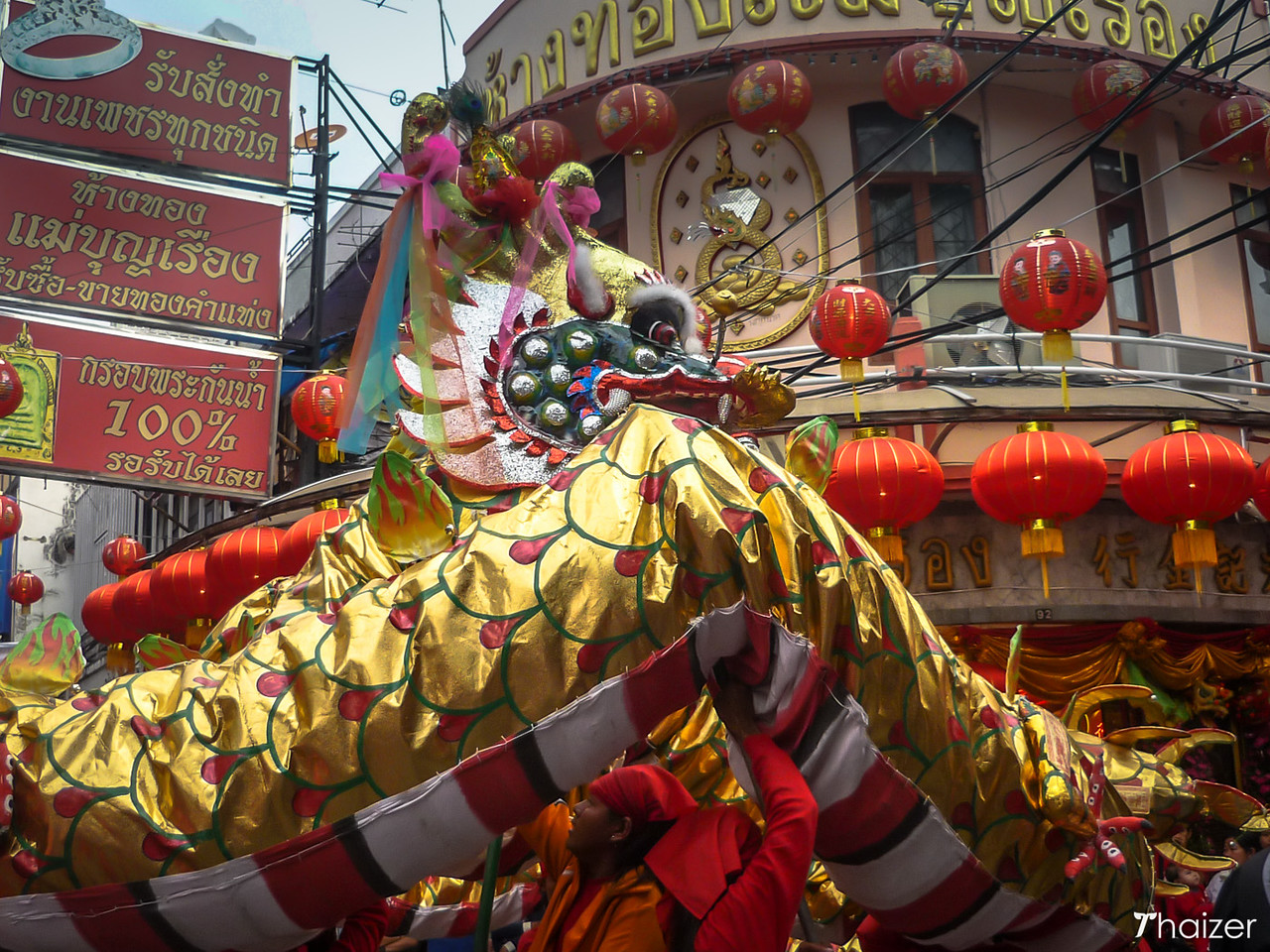 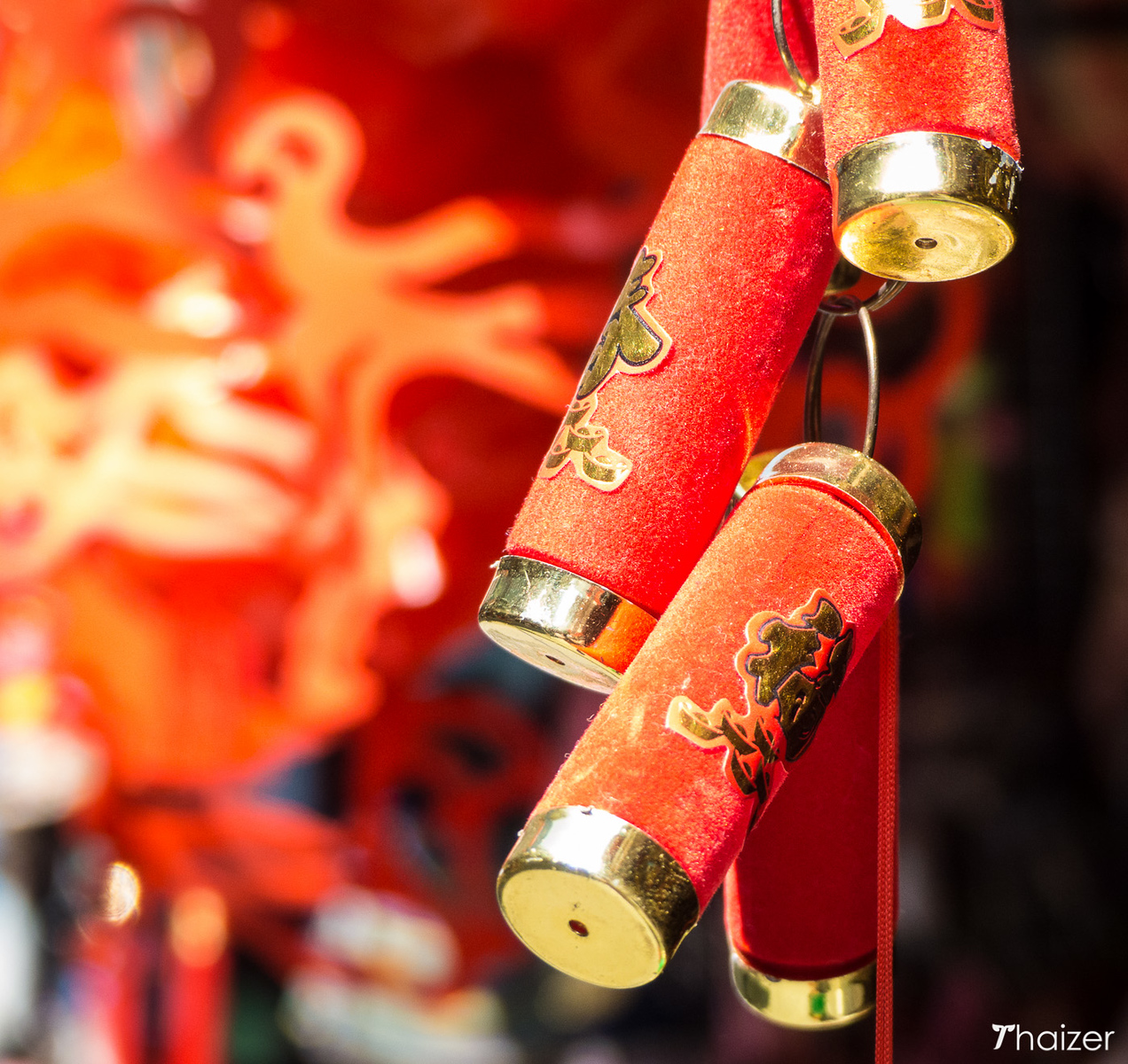 An estimated 14% of Thailand’s 65 million population are of Chinese descent, a result of a long history of Chinese immigration into Thailand. In the fourteenth century, Chinese merchants were prominent in the state of Ayutthaya before becoming established in Bangkok. In the late 1800s and early 1900s, Chinese workers were encouraged to come to the kingdom to supplement the native workforce. More recent Thai history has seen a clampdown on immigration from China, but the Chinese influence remains strong in certain areas of Thailand. Wats and Chinese temples are busy in some areas of Thailand with people making merit and wishing for good luck in the forthcoming year. 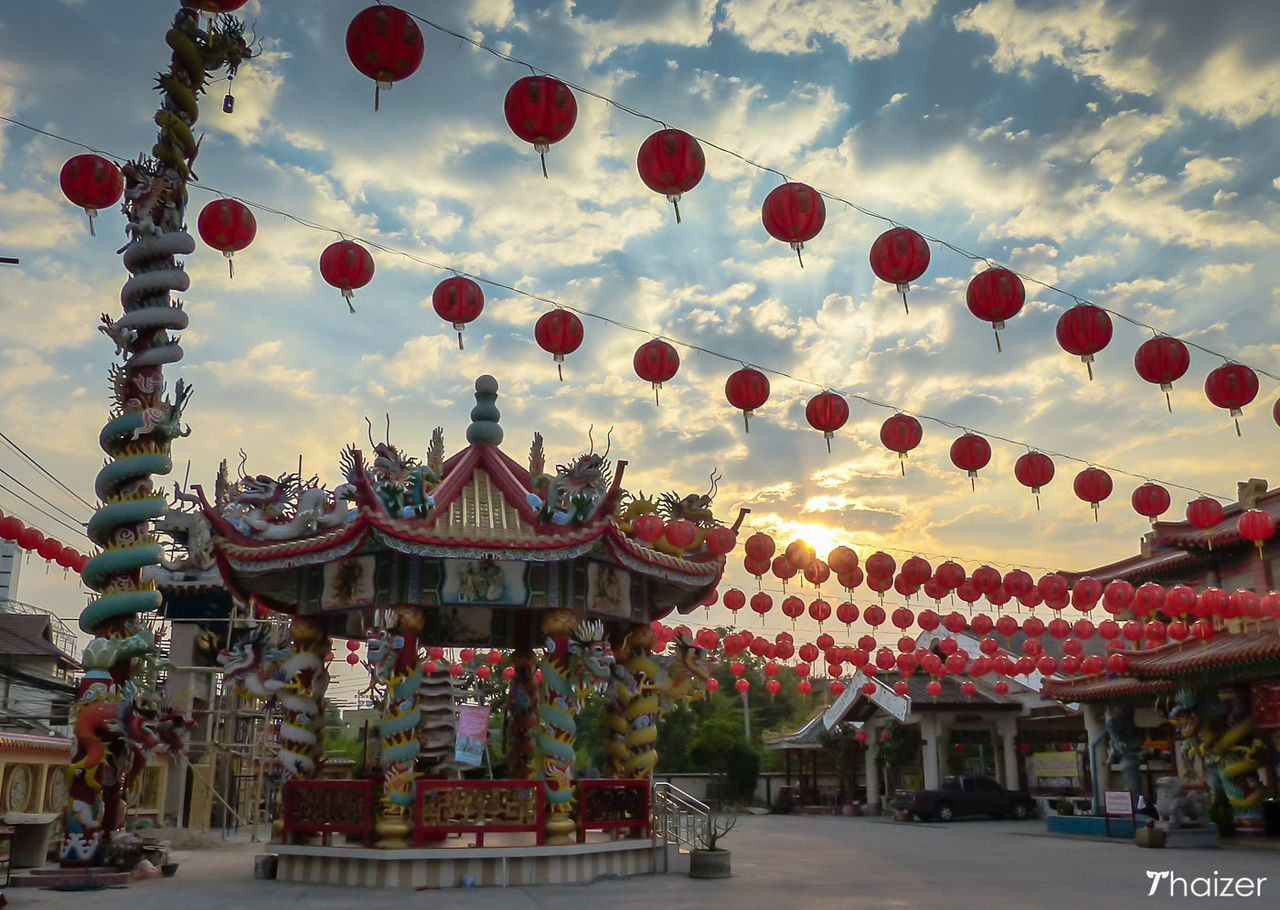 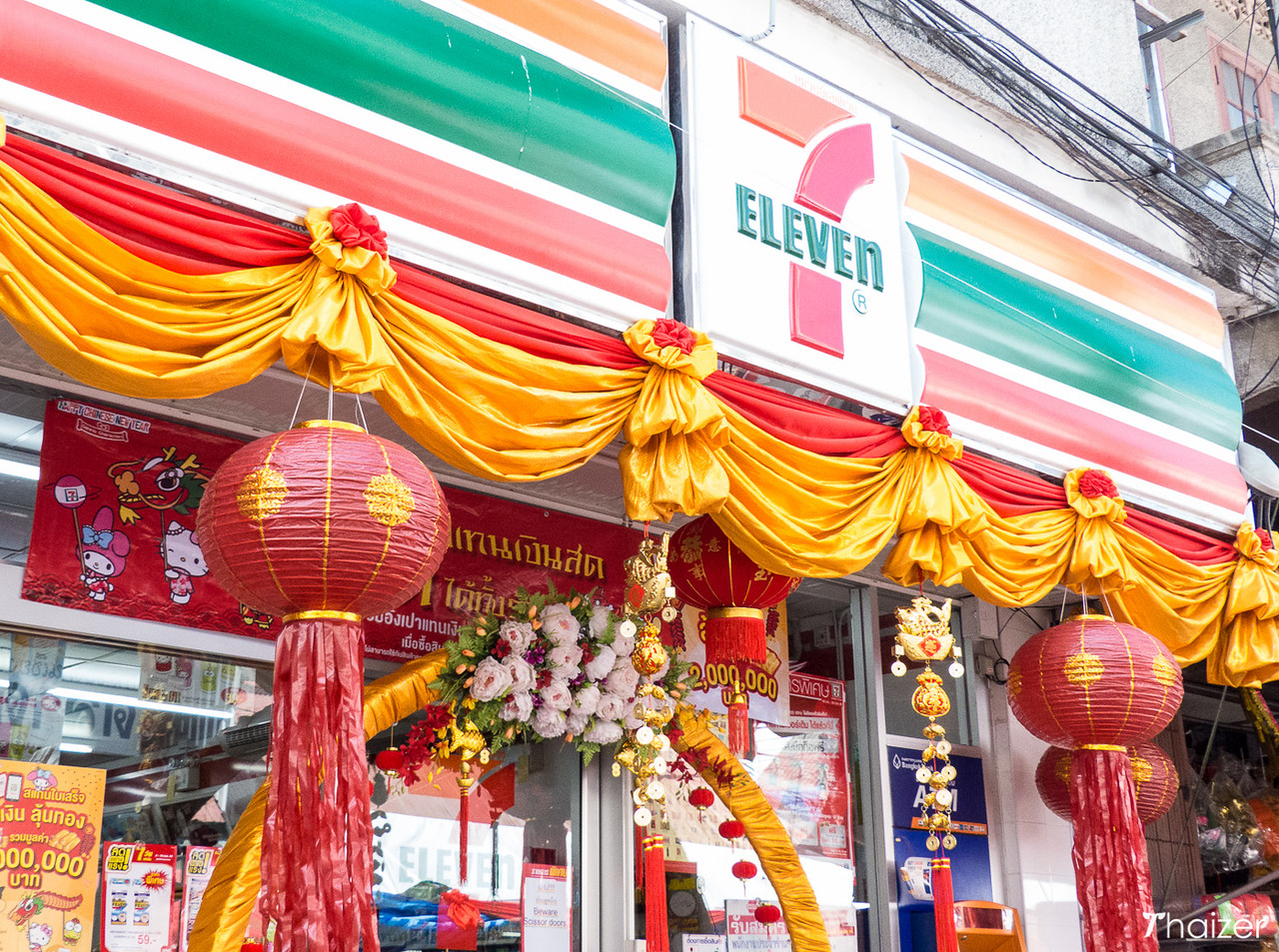