Following in the Footsteps of the King: Thailand’s Royal Projects

Looking out today on the picturesque highland scenery in north Thailand and seeing the flowers and vegetables flourishing in the cool climate, it’s difficult to imagine a time when the view looked anything different. But as recently as the 1970s the mountains of northern Thailand were notorious for the production of opium. It was the Royal Project initiatives launched under the directive of the late King that helped to change all that. The King’s legacy lives on with the award-winning Royal Project programs continuing to empower rural communities and improve the quality of life for thousands of people.

The opium farmers who inspired the Royal Projects

Many of the hill-tribe farmers in northern Thailand used to make their income from opium production. Using slash-and-burn farming techniques, trees were cut down and burnt and the ash was then used to fertilise the opium poppies. Although the sale and consumption of opium was banned in Thailand in the late 1950s, opium farming continued to remain an important source of income in some hill tribe communities. By 1970 it was estimated that the hill tribes in northern Thailand produced more than 200 tonnes of opium per year. 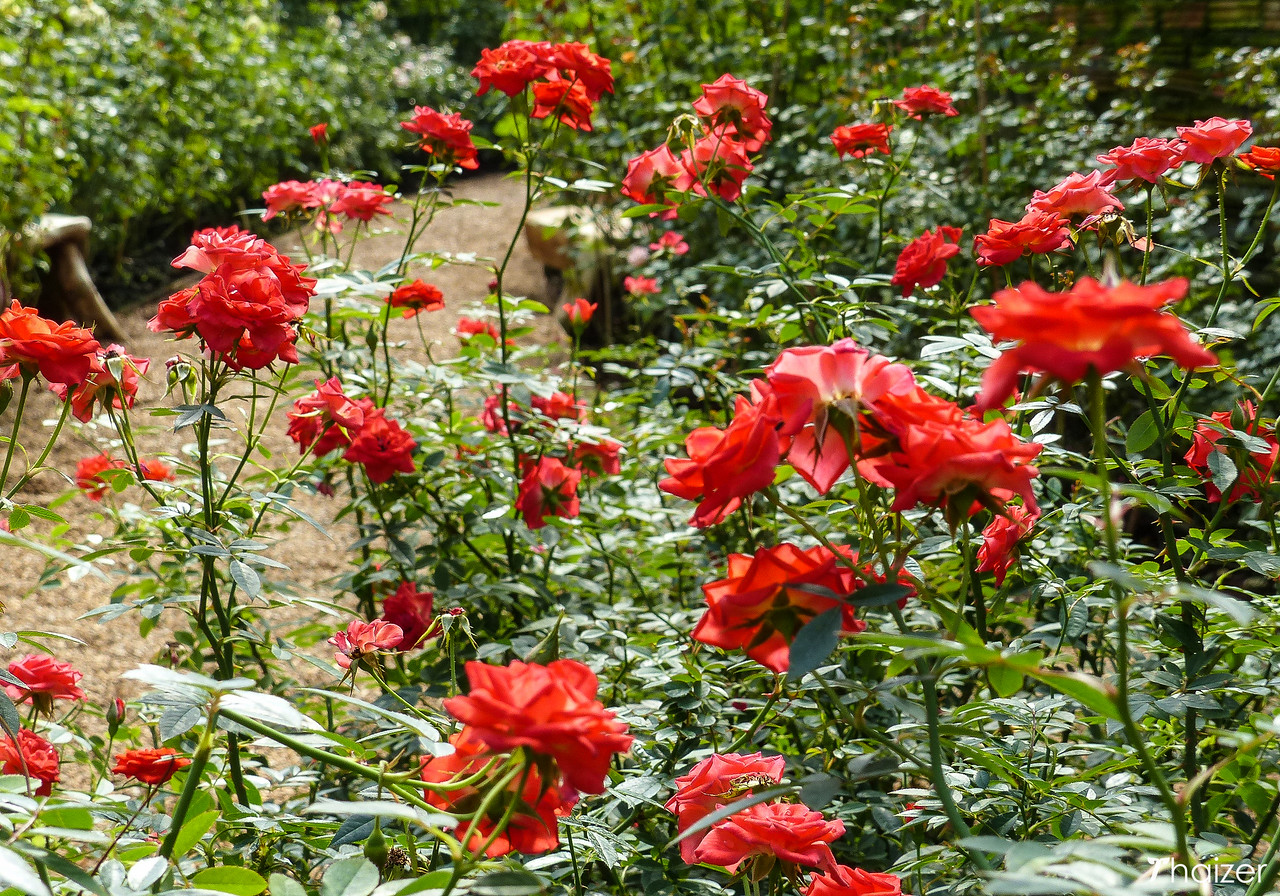 His Majesty King Bhumibol Adulyadej and Her Majesty Queen Sirikit enjoyed spending time in the mountains of Chiang Mai province during the cool season. Their winter retreat, Bhuping Palace, was built here in 1961 on Doi Suthep, the mountain overlooking the city of Chiang Mai. Unknown to the King at that time, further up the mountain the villagers of Doi Pui were producing opium. When the King found out about this he discovered that the farmers made relatively profit from opium production. It was the wholesalers and traffickers who were benefiting the most. The King also learned that alongside the opium poppies, a variety of local peach was being grown. The peaches thrived in the temperate highland climate and could be sold for a healthy profit in the lowlands. The King embarked upon a series of field trips visiting different hill tribe communities in the north of Thailand. He realised there was an opportunity to grow alternative crops to opium. This would be more profitable for the farmers and also improve the lives of the local communities. The culmination of the King’s work with the hill-tribe communities came in 1969 when The Royal Project initiative was formally established. In an address the same year, the King of Thailand said, “If we are able to help the Hill Tribe people to grow useful crops they will stop growing opium.”

Supporting the hill tribes and the environment

Many hill tribe communities in Thailand have benefited from the Royal Projects including Hmong, Karen, Aka, Lisu and Palong. Not only has family income increased, but with the introduction of organic farming techniques deforestation has decreased and new crops have been introduced. With alternative and sustainable sources of income, the production and consumption of opium has been eradicated from the communities under the Royal Projects. 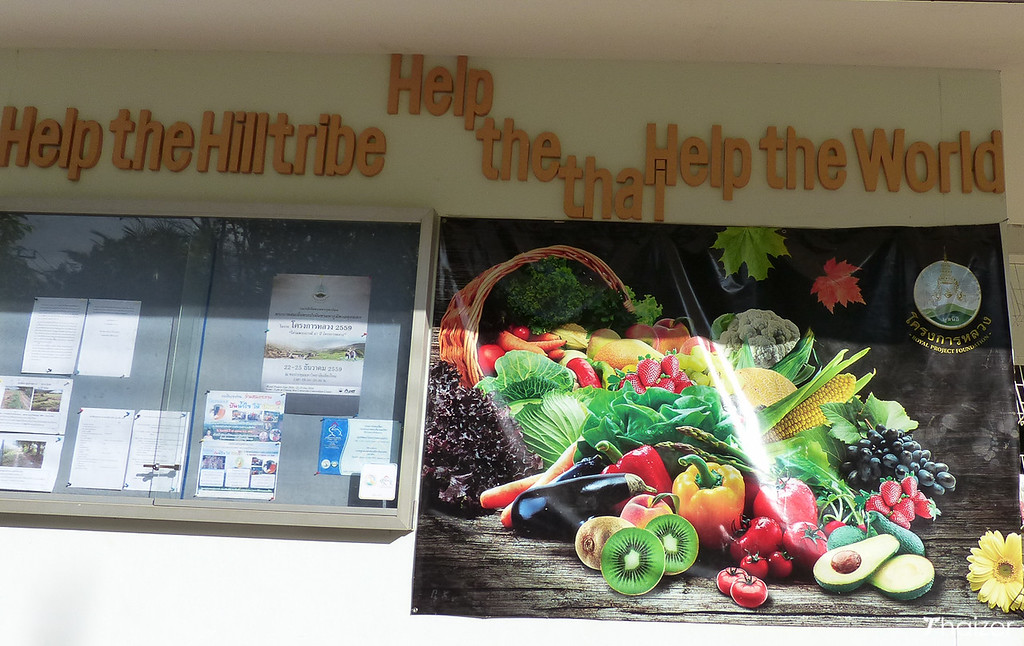 A Royal Project is only started after consultation with the local community and experts. Since their inception in the late 1960s, the Royal Projects have supported hundreds of thousands of people. Although the bulk of the projects are in the north of Thailand, there are others in the north-east, the south, and the east of the kingdom. There are currently more than 4,000 Royal Projects throughout Thailand covering a multitude of programs. Although agriculture features prominently, the initiatives also extend to education, healthcare, handicrafts, research and water management.

Research stations have been established in Chiang Mai province at Doi Ang Khang, Doi Inthanon, Mae Laod and Pang Da. In addition to these research stations, dozens of development centres have also been set up. Supported by local and national organisations including the Department of Irrigation and Royal Forestry Department, the development centres help farmers to learn about new agricultural and conservation techniques. 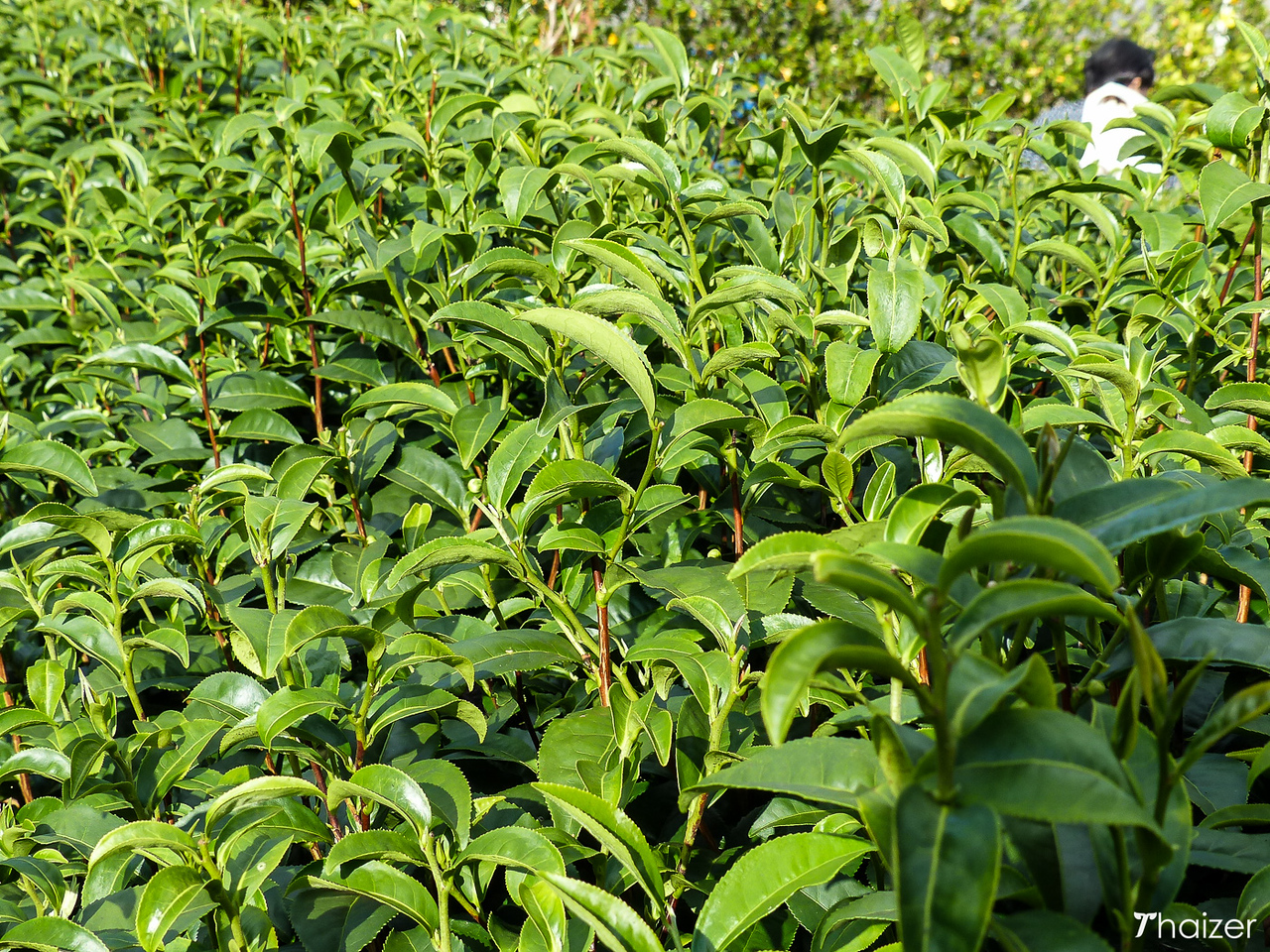 Sufficiency economy
The King developed the theory of the ‘Sufficiency Economy’. This model of sustainable development has at its heart the notion that Thai people should live within their means. By using moderation and responsible consumption, people would benefit as individuals which in turn would benefit the country as a whole.

Visiting the Royal Projects in Thailand

Many of Thailand’s Royal Projects are open to the public and some also offer overnight accommodation. Because most are located in rural communities, they are not always each to reach unless you have your own transport or visit as part of an organised tour. If you are staying in Chiang Mai, most tour operators in the city can arrange something for you. For example, as part of a day trip to Doi Inthanon it’s possible to visit the Royal Project at Inthanon. The landscaped gardens make for a pleasant place to have lunch and sample the delicious organic local produce. From the Doi Inthanon Royal Project it’s a short diversion to the development centre at Khun Wang. Here you can learn more about the local communities and buy products directly from the source. 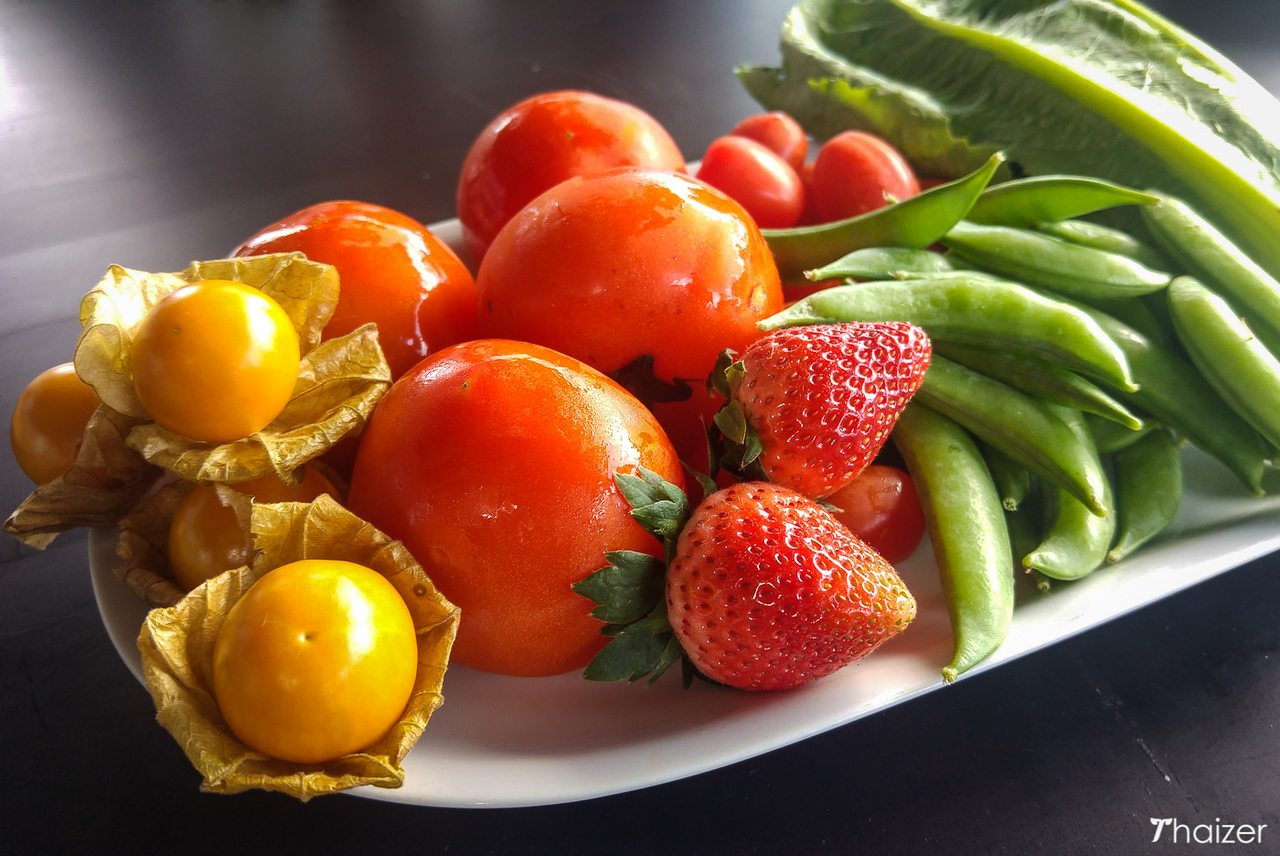 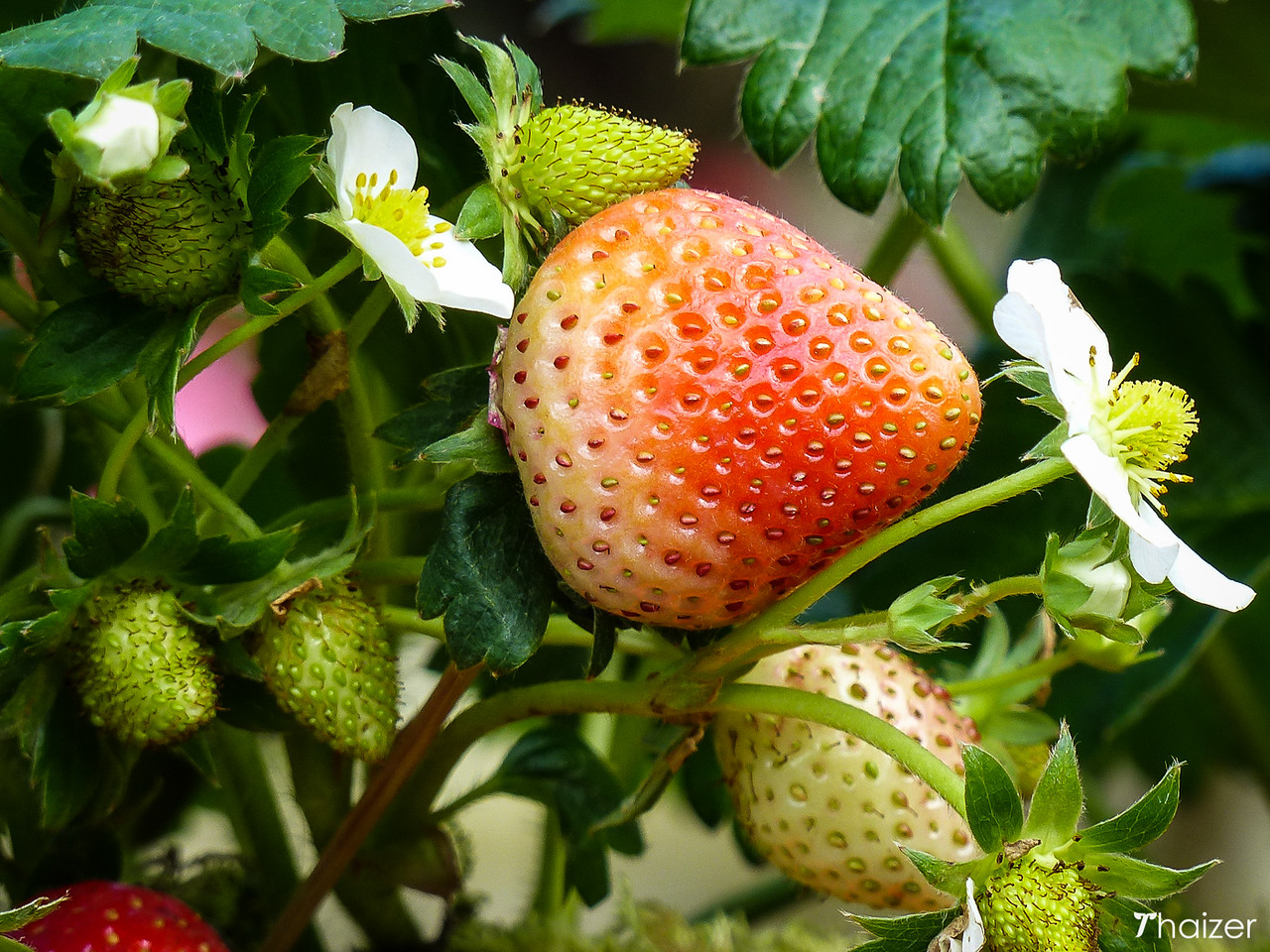 The Royal Projects tend to be more popular with Thai tourists than international visitors and that is reflected in the official Royal Project website which currently is only available in the Thai language.

If you are visiting Thailand, look out for Royal Project produce which is available at a number of outlets including Royal Project shops at Chiang Mai airport, Bangkok Suvarnabhumi and Bangkok Don Muang. An annual Royal Project Fair is held in Bangkok which is usually hosted at Central World during August.