Located an hour’s drive north of Chiang Rai city, Mae Fah Luang Garden is a beautiful place to visit if you are in this part of northern Thailand. The landscaped gardens are sited high up on the mountain of Doi Tung and visitors are rewarded with a stunning display of plants and flowers. Set in over 10 acres of land, the ornamental gardens owe their existence to the Princess Mother (the late mother of Thailand’s present king) who wanted to give those Thai people who have never travelled overseas an opportunity to enjoy a temperate flower garden. The decorative flowers in Mae Fah Luang Garden are grown and nurtured by local villagers who benefit from the tourist revenue and job opportunities offered by the garden and the associated projects. 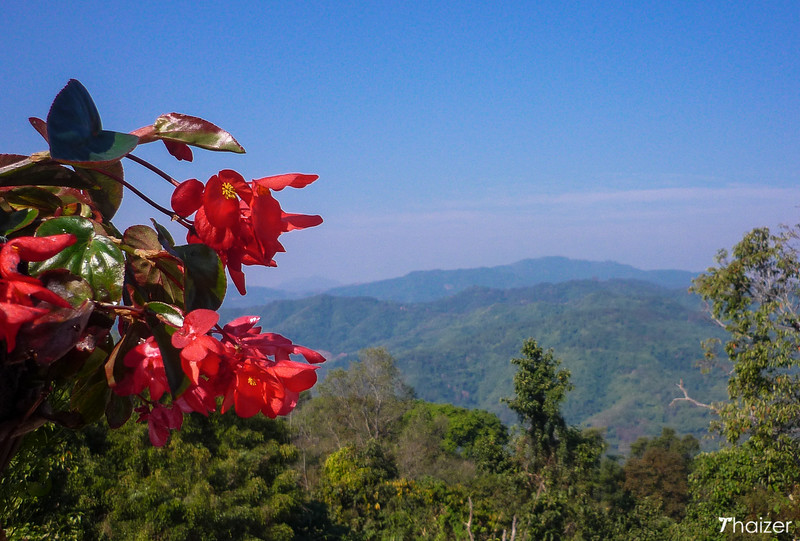 Princess Srinagarindra, the mother of Thailand’s current king and known as the Princess Mother, was a frequent visitor to the remote areas of northern Thailand in the 1970s and 1980s. With a lack of decent roads at that time, a helicopter was the only practical solution for the Princess Mother to visit the communities in the highland areas. Due to this method of arrival, the local ethnic people affectionately called her ‘Mae Fah Luang’ (‘Royal Mother from the Sky’). A former nurse herself, Her Royal Highness took a personal interest in the health and welfare of the ethnic communities. Moved by the hardship and problems of the hill-tribe people, the royal visitor would arrive with a medical team to help the sick and she would also bring clothes, food and basic essentials for the local people. In 1987, at the age of 87, the Princess Mother announced her wish to build a home at Doi Tung. Visitors to the Mae Fah Luang Garden can also visit the simple, but elegant royal villa which the Princess Mother called her home on Doi Tung. Please note that because the villa is on royal ground, dress restrictions apply. Visiting the villa you will need to cover your legs and shoulders and should not wear anything figure-hugging. 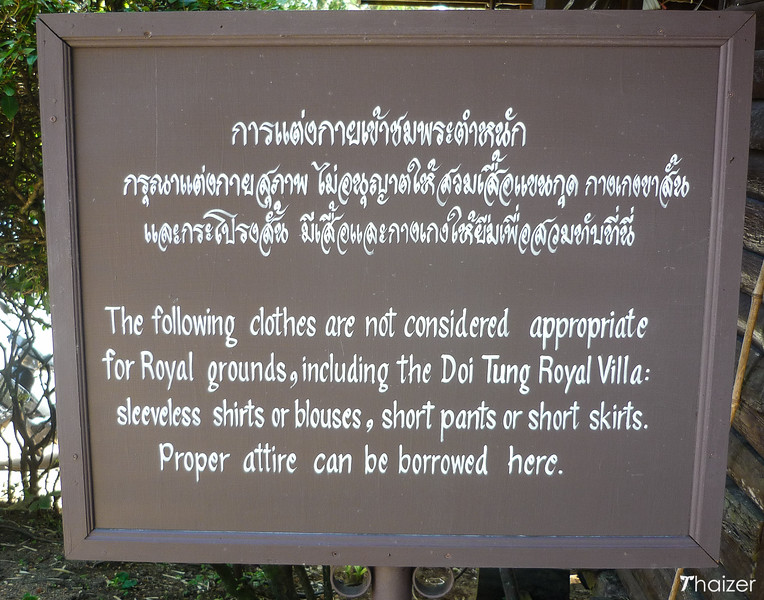 Her Royal Highness initiated many projects including schools, volunteer programs and medical foundations such as the Breast Cancer Foundation. Under the patronage of the late Princess Mother, the Mae Fah Luang Foundation was established to carry out development activities to improve the livelihood and the quality of life for residents in the remote areas of northern Thailand and to allow them to live in harmony with nature. After the death of his mother in 1995, His Majesty the King took the foundation under his own patronage and appointed his daughter, Her Royal Highness Princess Sirindhorn to become its chairperson. 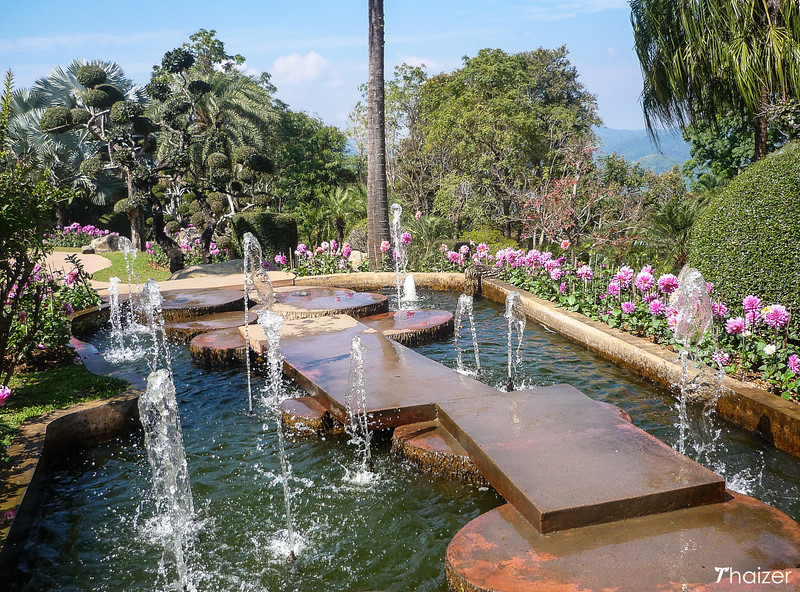 Golden Triangle and the Opium Connection

Looking at the garden and the Doi Tung area today it’s hard to believe that it was once an integral part of the Golden Triangle with its thriving opium and heroin trade. The Mae Fah Luang Garden is located on land that was formerly an Akha hill-tribe village and was a strategic location for those involved in the drugs trade. When Mae Fah Luang Garden was developed, the villagers agreed to move to a new site 500 metres away. Under the Doi Tung Development Project, the new village was constructed with all the facilities they lacked before; running water, electricity, a paved access road and land for expansion.

The cultivation of opium resulted in large swathes of forest being destroyed, but the Princess Mother decided to restore the forest and revive the area. The Doi Tung Development Project has developed an area 9km beyond Mae Fah Luang Garden into an arboretum with native flora and rare species growing alongside rhododendrons from different countries. Paths wind down amongst the pine trees with scenic view-points looking out over the mountain slopes towards the neighbouring countries of Burma and Laos.