New Parks in Bangkok to Honour the Late King

There are changes ahead for the green spaces in Bangkok with work underway on a massive new park in the north of the Thai capital. The ambitious plans will see three separate parks merge into one ‘mega-park’ on a site close to the popular Chatuchak Market (also known as JJ Market). The parks that will merge are Queen Sirikit Park, Chatuchak Park and Wachirabenchathat Park (also known as Suan Rot Fai or the Railway Park). The new public space is in honour of the late king, HM King Bhumibol Adulyadej. The first stage of ‘Utthayan Suan Chatuchak’ is set to be unveiled later this month with work on the project scheduled for completion by 2020. When finished, Utthayan Suan Chatuchak will become the biggest park in Bangkok. There are still some planning hurdles to overcome, but it is anticipated that an existing section of road will become a tree-lined walking street. 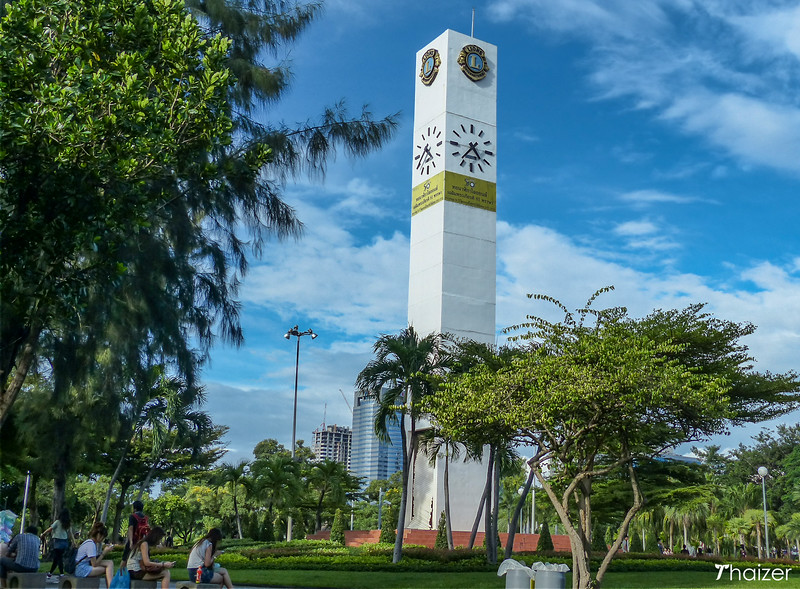 Located in the commercial heart of Bangkok between Central World shopping mall and the Saen Saep Canal, another green space will soon be open to the public. Pathumwananurak Park celebrates the life of the late king with a lawn cut into the Thai number nine in honour of King Rama IX, the ninth king of the Chakri Dynasty.

Over in the Dusit district of Bangkok, there is also the prospect of a new park on the site of the Royal Turf Club of Thailand. With horse racing at the historic ‘Sanam Ma Nang Loeng’ venue set to come to an end in September this year, a public park in honour of King Bhumibol Adulyadej appears to be the preferred option for the land. Meanwhile, horse racing fans can still visit the other racing venue in Bangkok, the Royal Bangkok Sports Club.