The Wild Boars are safe. All 13 members of the Moo Pa (nickname translates as the Wild Boars) youth football team have been rescued from Tham Luang Cave in Chiang Rai. It’s been a monumental rescue effort involving divers and cave experts from around the world. It’s right that there should be joy at the news and yet there will also be sadness for the Thai diver, Khun Saman Gunan, who lost his life during the rescue.

The ordeal for the 12 boys and their football coach began on Saturday, June 23 when they entered Tham Luang Nang Non cave in Chiang Rai province, north Thailand. They were cut off by flash flooding and were forced further into the cave. The twelve boys, aged between 11 and 16, together with their 25-year-old football coach were reported missing that same evening. An initial search found bicycles and sports gear outside the cave. A huge search and rescue operation swung into action. As the hours and days passed, hope of finding them alive was running out. Persistent rainfall, rising water levels and poor visibility all hampered the search. With relatives of the boys camping outside the cave and Buddhist monks holding prayer ceremonies the prospects looked bleak. And then, on July 2, news broke that divers had found all 13 members of the football team alive on a ledge in a dry section of the cave. The news was greeted with cheers by those waiting anxiously outside the cave, but the boys were not yet out of danger. Speaking at a press conference on the evening the group were found, the governor of Chiang Rai said, “They are all safe but the mission is not completed . . . Our mission is to search, rescue and return. So far we just found them. Next mission is to bring them out from the cave and send them home.” 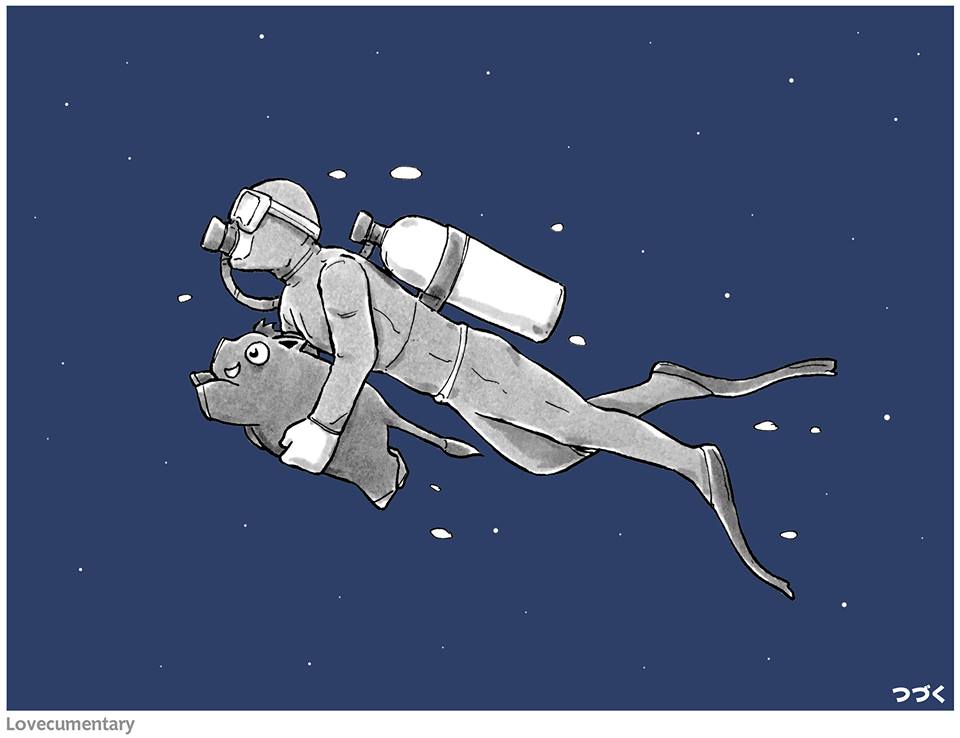 The story has dominated Thai news and social media channels with images like this one showing cute images of the ‘Wild Boars’ being rescued. Image credit: Lovecumentary on Facebook

It was to prove an exhausting and dangerous job for all of the divers involved. The death of former Royal Thai Navy diver, Saman Gunan, provided tragic proof of just how dangerous a task it was. Tough decisions had to be made about how and when to bring the boys and their coach out. Firstly, they needed to be assessed by medics and given food and drink to build up the strength they lost during their ordeal. Then the challenge was to find a way to bring the boys out in the safest possible way. Teams searched the mountains above for possible chimneys and alternative routes in. Pumps battled nature to lower the water levels inside the cave. There was even initial talk of stocking up the cave with supplies and waiting until the rainy season was over and the cave began to dry out. But the forecast of more heavy rain and the prospect of the area where the boys were trapped becoming flooded meant that the best approach was to get the group out using dive equipment. It had already been reported that most, if not all the boys, couldn’t swim. It must have been a terrifying experience for the youngsters as they donned wetsuits and dive equipment, but they’d already spent two weeks underground and with the clock ticking this was the only viable escape route. A window in the weather meant it was now or never. Accompanied by expert cave divers all the way, the arduous task of bringing the boys out, one by one, commenced on Sunday, July 8. The day went better than most had dreamed with four of the group safely brought out. Divers rested and oxygen tanks inside the cave were replenished. The day after saw another four brought to the surface. And today, the announcement that Thailand and many people around the world had been waiting for: they are safe. All 13 members of the Moo Pa football team have been safely brought out. The rescue mission was complete.

The boys and their coach will now spend time being cared for in hospital. There is a risk of the group having infections from such a prolonged time in the cave and there may be a delay before they can be properly reunited with their families. It’s been an incredible story and one which has gripped people from around the world. The bravery of the rescuers and the fortitude of these young footballers and their coach are remarkable. I hope they and their families are allowed privacy and that the efforts of Khun Saman and all those involved in the rescue are never forgotten.

The drama unfolded against the backdrop of the football World Cup in Russia. Video footage of the Thai boys showed one of them wearing an England football shirt. This will be the most difficult opponent these youngsters from the Wild Boars football team will ever face. For the last few weeks, the beautiful game hasn’t been played out in the expensive stadiums in Russia. It’s been playing out in north Thailand. Football is coming home. The Wild Boars are coming home.

Fatal Boat Accident Near Phuket
Next Post: 12 of the Best Places to Stay in Bangkok’s Old City

My name is Roy Cavanagh and I’ve been fortunate enough to live in Thailand and travel to just about every province in the Kingdom over a number of years. Thaizer.com is where I share my knowledge and experience with you. Just like any country, Thailand has its good points and its bad points and I try to offer honest and practical advice. Find out more. 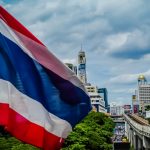 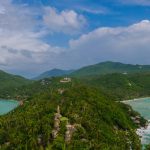 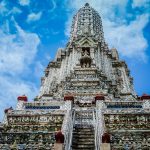 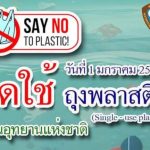 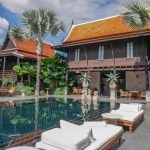 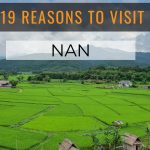 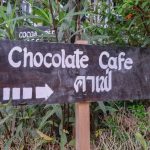 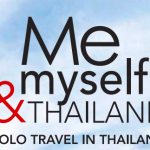 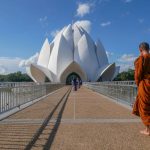