Chinese New Year is celebrated to some extent in various locations throughout Thailand. Although the best-known events take place in Bangkok and Nakhon Sawan, there are numerous towns and cities which hold some form of celebration for the Chinese Lunar New Year. I took these photos yesterday during the festivities in Chiang Mai’s Chinatown area (centred around Warorot Market). It was a colourful and enjoyable scene with many of those attending wearing red as they watched the parade and traditional lion and dragon dances wind their way through the streets. 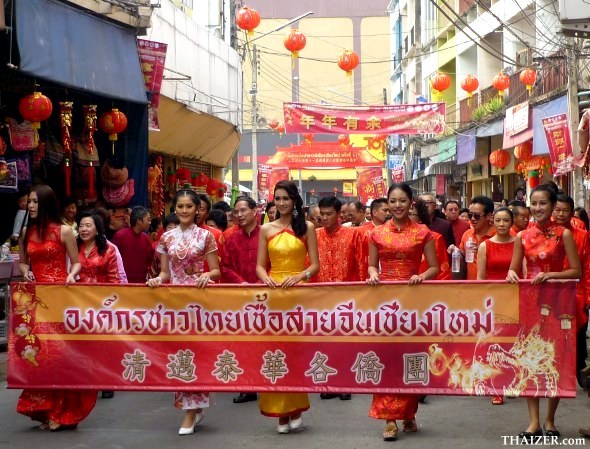 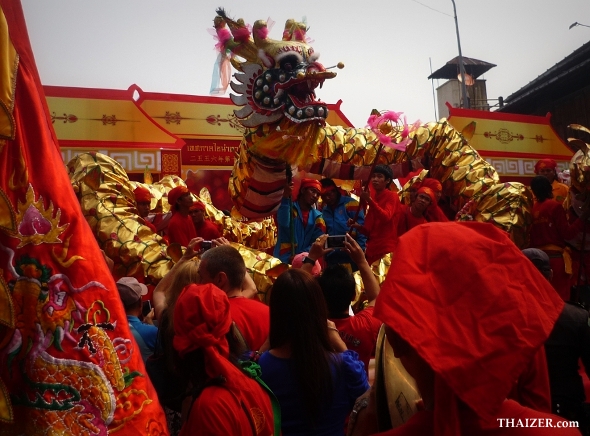 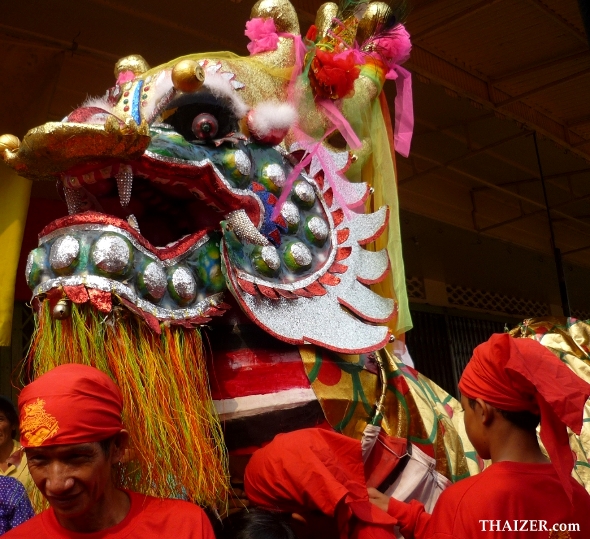 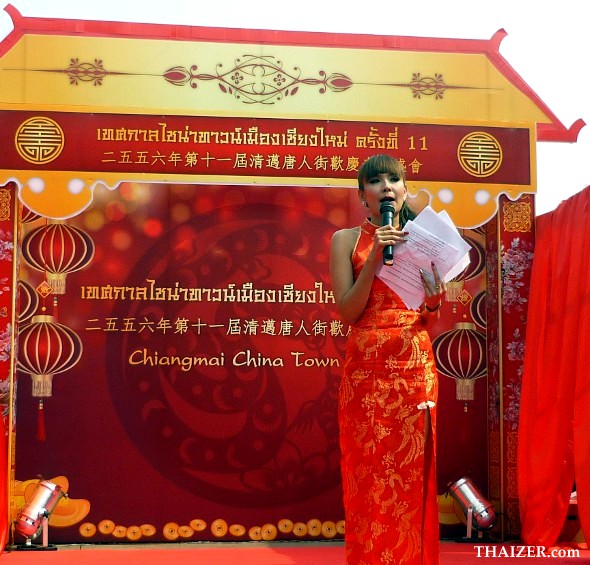 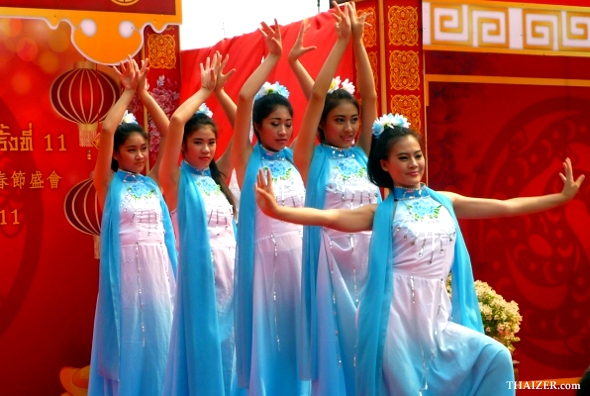 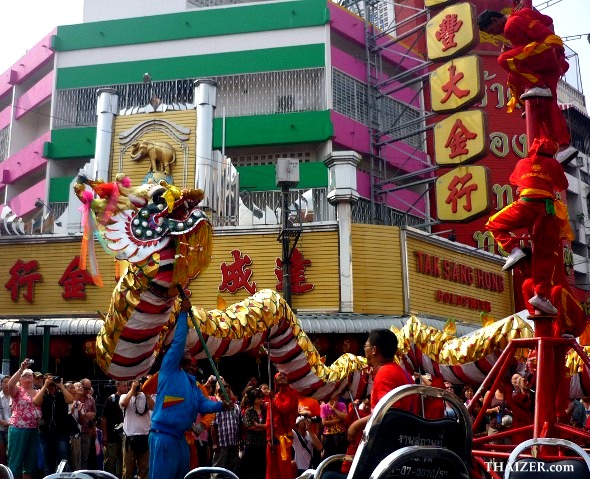 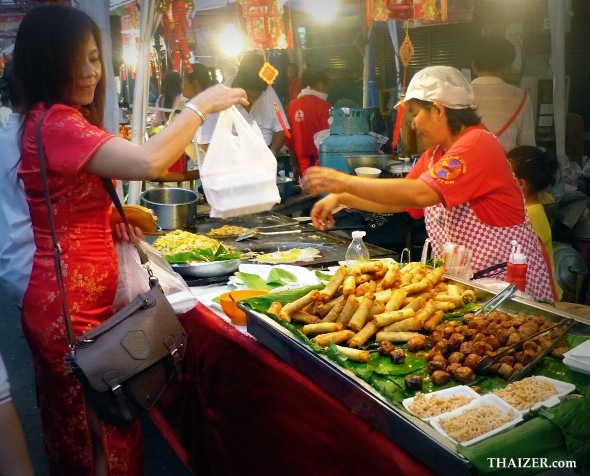 Food is always an important consideration at any celebratory event in Thailand. 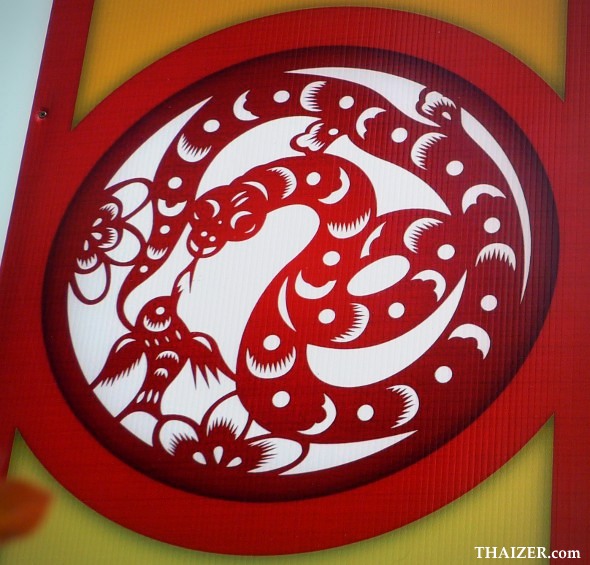