Thailand has an unenviable record when it comes to road safety. The World Heath Organisation rank Thailand’s roads as the second most lethal in the world after Libya. Despite various safety campaigns over the years, the figures are still shocking. It’s estimated that 24,000 people a year die on Thailand’s roads. Thousands more are injured. Drunk-driving and speeding are major factors. Poor driving standards and a laissez-faire or mai pen rai attitude towards safety regulations are also factors. Selective enforcement of laws by police is another part of the equation. As part of the latest efforts to try and tackle this long-standing problem, the military junta have issued new regulations. Even if you don’t drive in Thailand, the new regulations will affect anyone who travels as a passenger in a car, taxi or bus. The bottom line is, if the road vehicle you are in has a seat-belt, you are legally required to wear it.

On April 5, 2017, a new law came into effect stating that passengers in the rear seat of a car are now required to wear seat-belts in addition to the driver and front seat passenger. If you are travelling in a car or taxi which is fitted with a seat-belt, remember to buckle-up. Failure to do so can result in a fine of up to 500 Baht.

New Thai road safety laws issued this month also ban people from travelling in the cargo area of pick-up trucks. The decision was announced shortly before the long Songkran holiday and was not well-received by many in the country. Thai authorities agreed to a temporary amnesty, but now that the holiday period is over it seems the new law will be enforced although it may prove to be the case that police in Bangkok and other urban areas enforce the new laws more rigorously than elsewhere in the country.

Travelling in mini-vans and buses

Legislation that has been in place since 2014 states that all passengers travelling on buses and in mini-vans in Thailand must wear seat-belts. Transport operators must ensure their vehicles are equipped with seat-belts. Signs should also be on display inside the vehicle reminding passengers to wear them. Passengers not wearing seat-belts can be fined up to 5,000 Baht (compared to 500 Baht for car passengers). 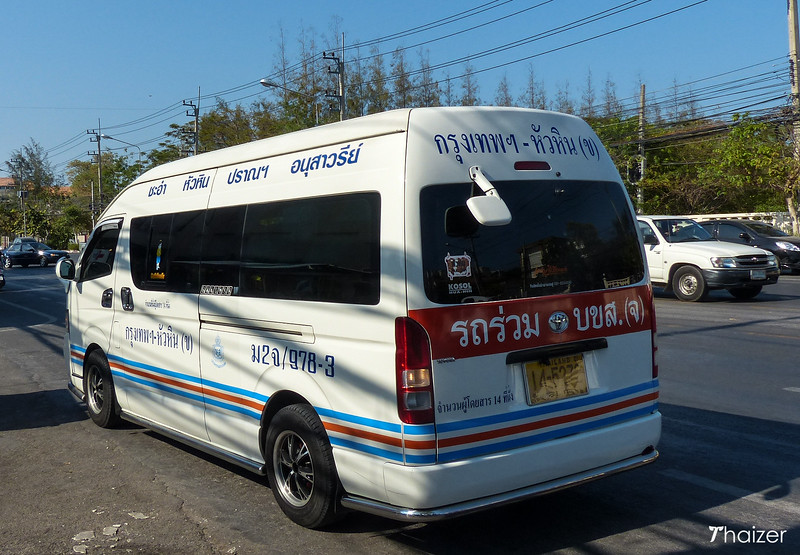 Tuk-tuks aren’t fitted with seat-belts and so the new laws do not apply. The same is true if you are travelling in the rear of a songthaew. But if you find yourself in the front passenger seat of a songthaew next to the driver, put your seat belt on.

Existing Thai law says a maximum of two people are allowed on a motorbike and both must wear helmets. This may come as a surprise to many visitors to Thailand where it is common to see three or four people riding on one motorbike and none of them wearing helmets. The latest road safety campaign would suggest Thai authorities are trying to tackle this issue too so it’s a prudent time to remind people what the law is. 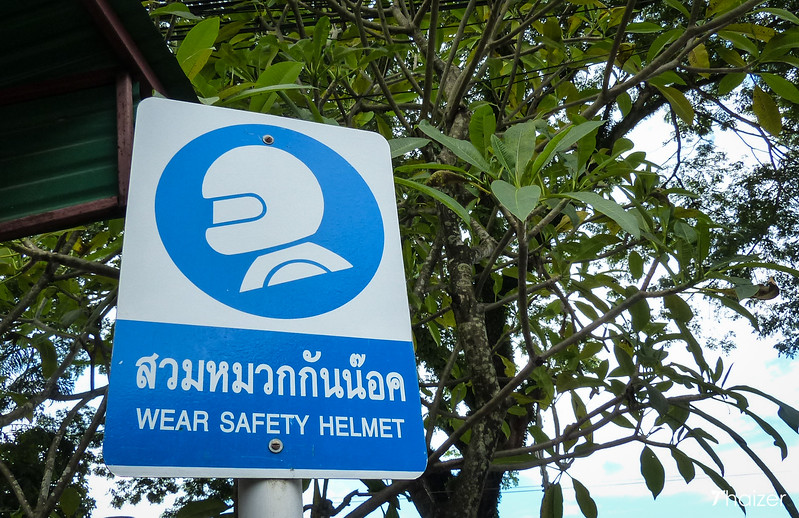 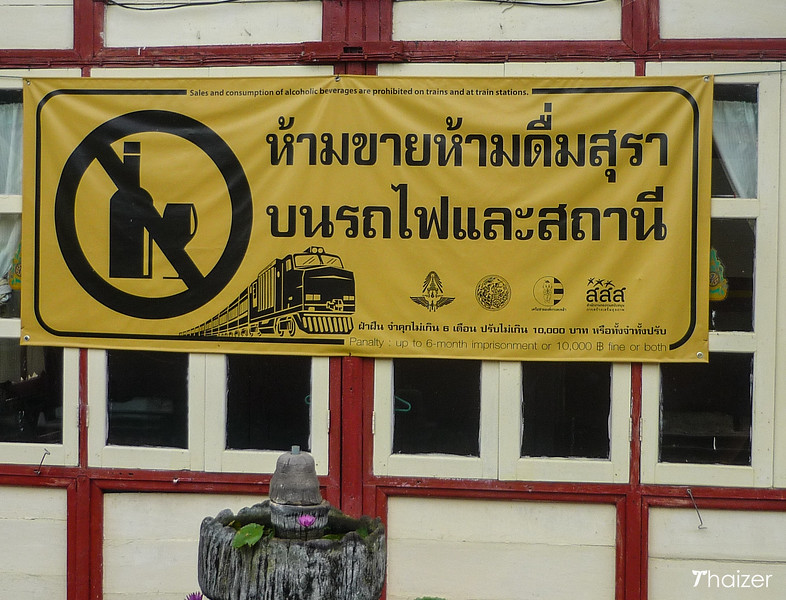 There are some other laws that travellers in Thailand may not be aware of so they are worth repeating here too. Drinking alcohol in any road vehicle is banned. This includes passengers sat in the back of taxis, or in mini-vans or buses. Since 2014, it has also been an offence to sell or consume alcohol on Thai trains or at railway stations. I’ve personally still seen vendors coming on to trains in Thailand with cans of beer amongst the soft drink in their cool box, but drinking alcohol on Thai trains is illegal and you could be fined if caught.

Royal Cremation Ceremony for King of Thailand in October
Next Post: Visiting Thailand in May