As part of a plan to tackle the problem of plastic waste in Thailand, the Department of National Parks (DNP) have introduced new measures. The use of single-use plastics in all of Thailand’s National Parks is now banned. Disposable cutlery, straws and disposable food containers made of plastic or styrofoam will no longer be permitted. The new regulations were rolled out in June although the ban was officially launched on August 12th 2018, to coincide with HM Queen Sirikit’s birthday which is also Mother’s Day in Thailand. 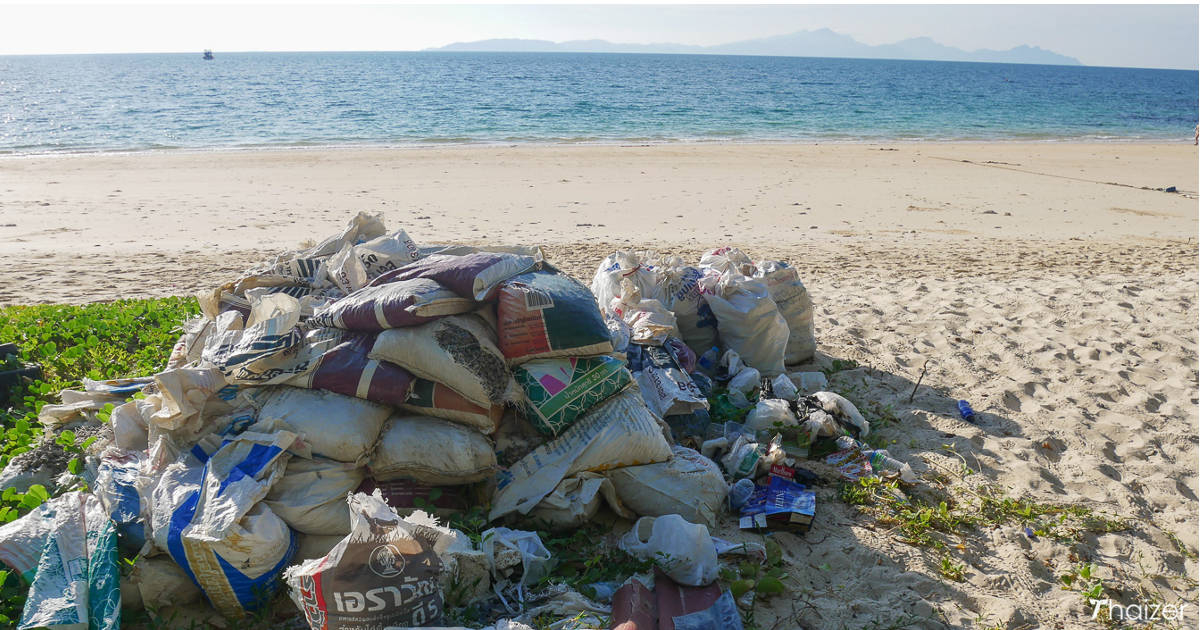 The new regulations are part of an environmental project being managed by the DNP which is also responsible for wildlife and plant conservation. Like many countries, Thailand still has a long way to go to improve their environmental record, but there does seem to be a growing awareness amongst the general public. This has been reinforced by some powerful media coverage that highlights just how big the problem is. In June this year, news cameras dramatically captured the unsuccessful rescue attempt of a whale in southern Thailand. The distressed whale was found stranded in a canal in the southern province of Songkhla where the marine animal was filmed spitting out plastic bags. The whale subsequently died despite a 5-day attempt to rescue it. An autopsy on the whale found it had swallowed more than 80 plastic bags. In total, 8kg of plastic waste was found inside the whale’s stomach.

During 2017, Thailand’s National Parks received approximately 19 million visitors with the majority, 69%, Thai nationals. Officials have started to erect signs advising visitors about the ban. The first set of signs that have been prepared are in Thai. Signs in other languages, including English and Chinese, should also be in place in National Parks around Thailand later this year.

The latest news follows other eco-friendly initiatives which include: