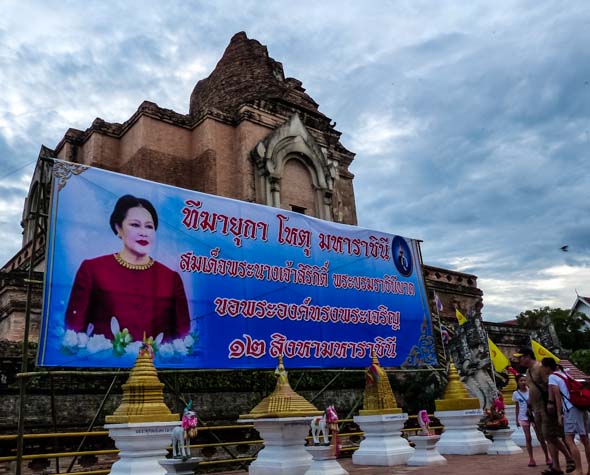 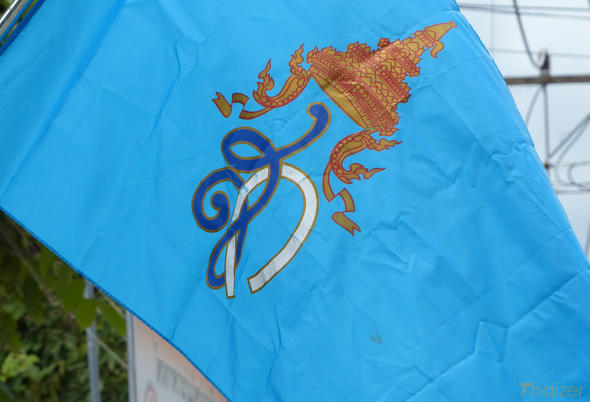 Please note that some bars and clubs in Thailand may be closed on August 12.
More details here »
Category: Events