Remembering the Father of the Nation 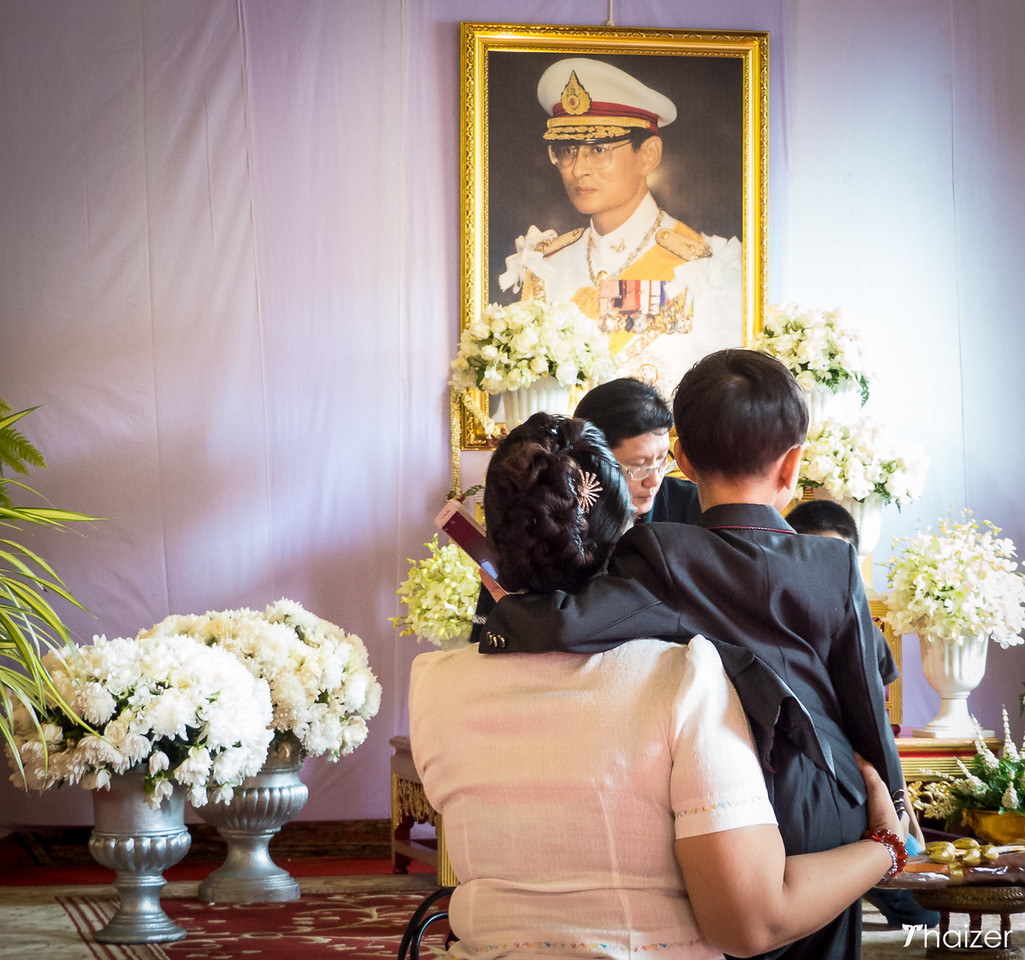 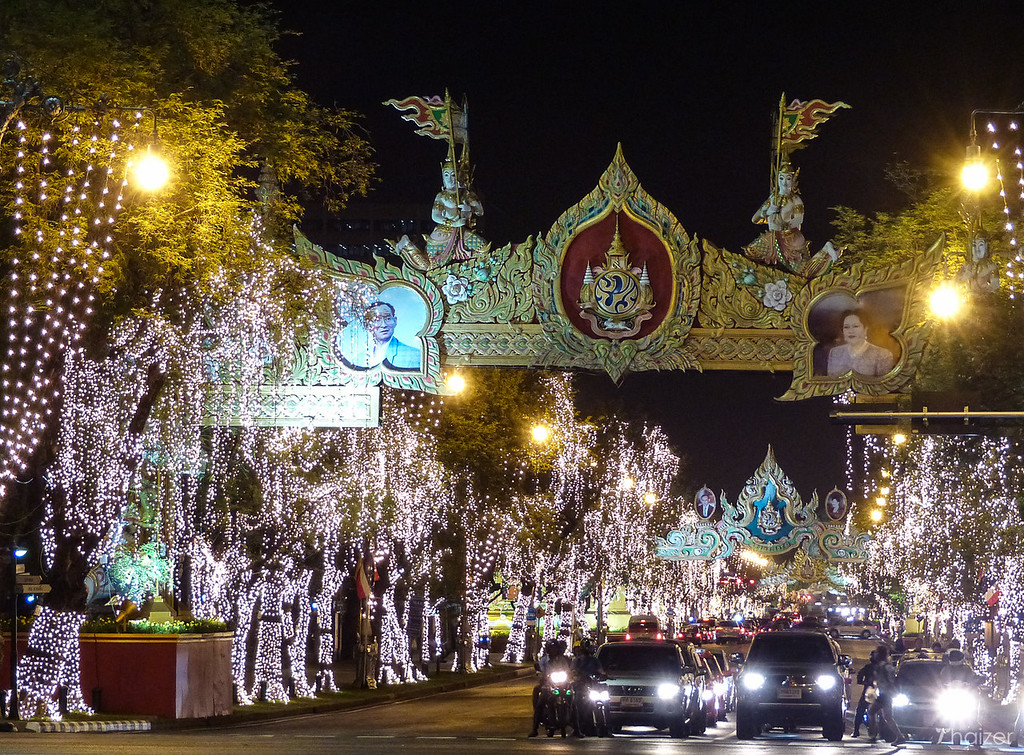 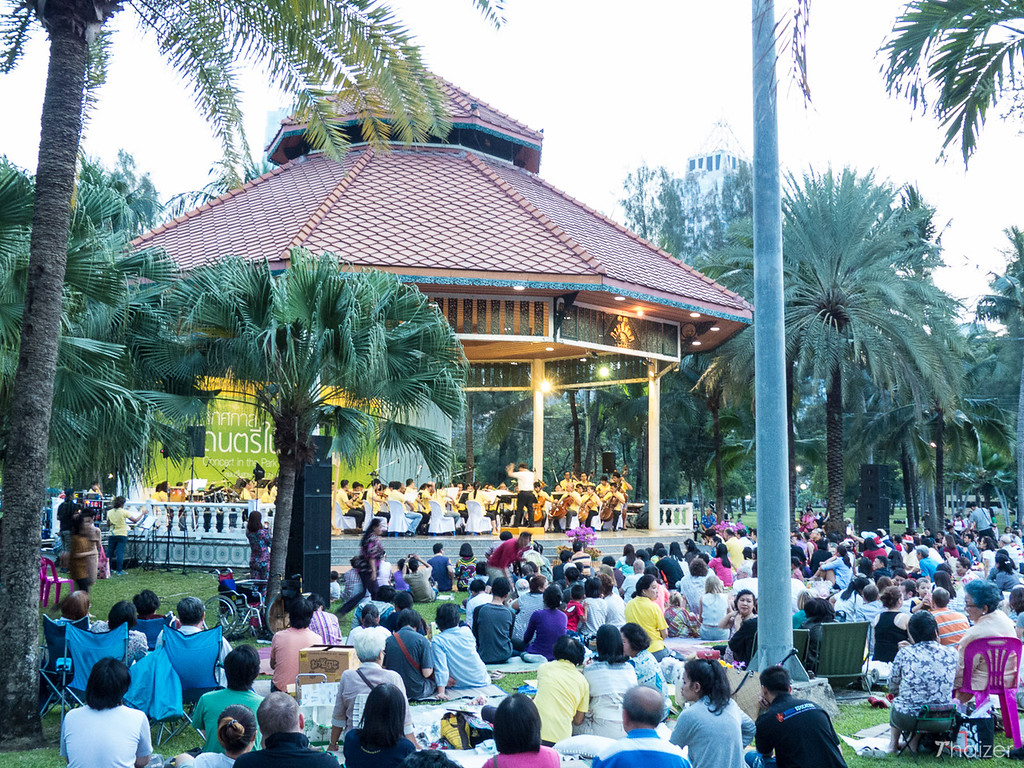 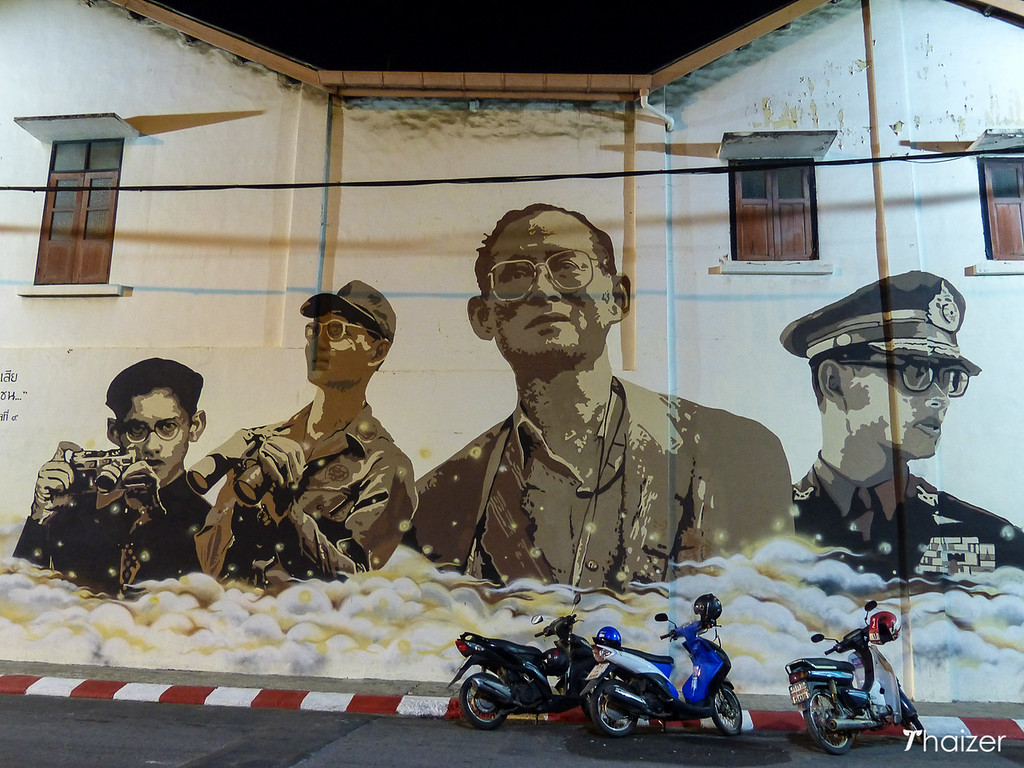 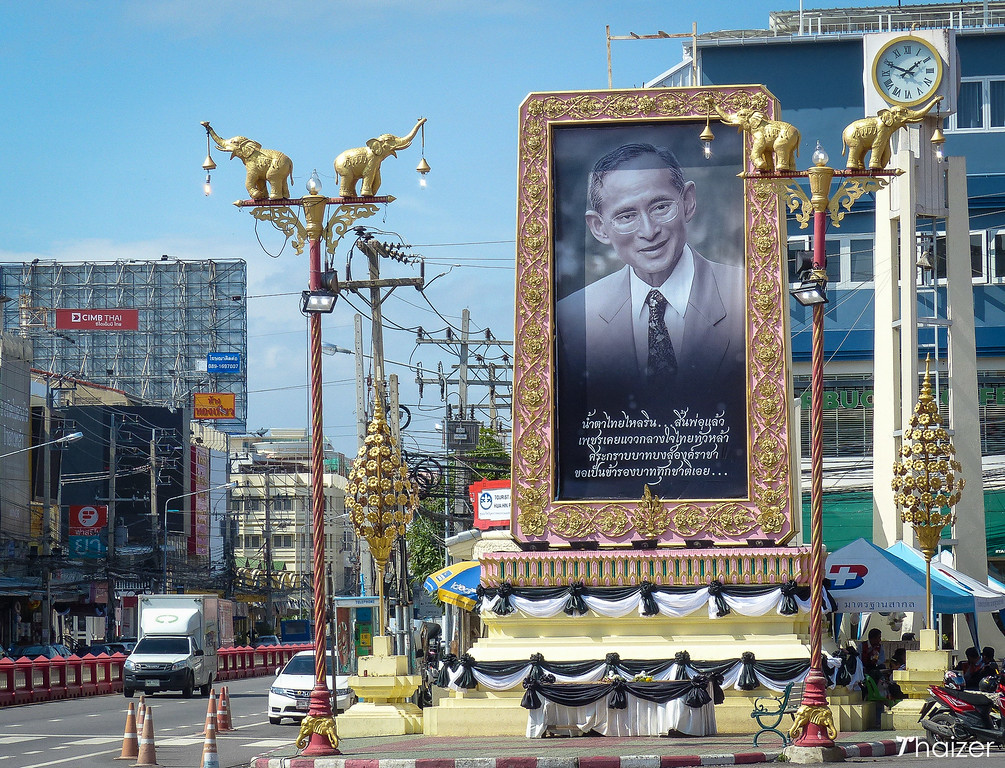 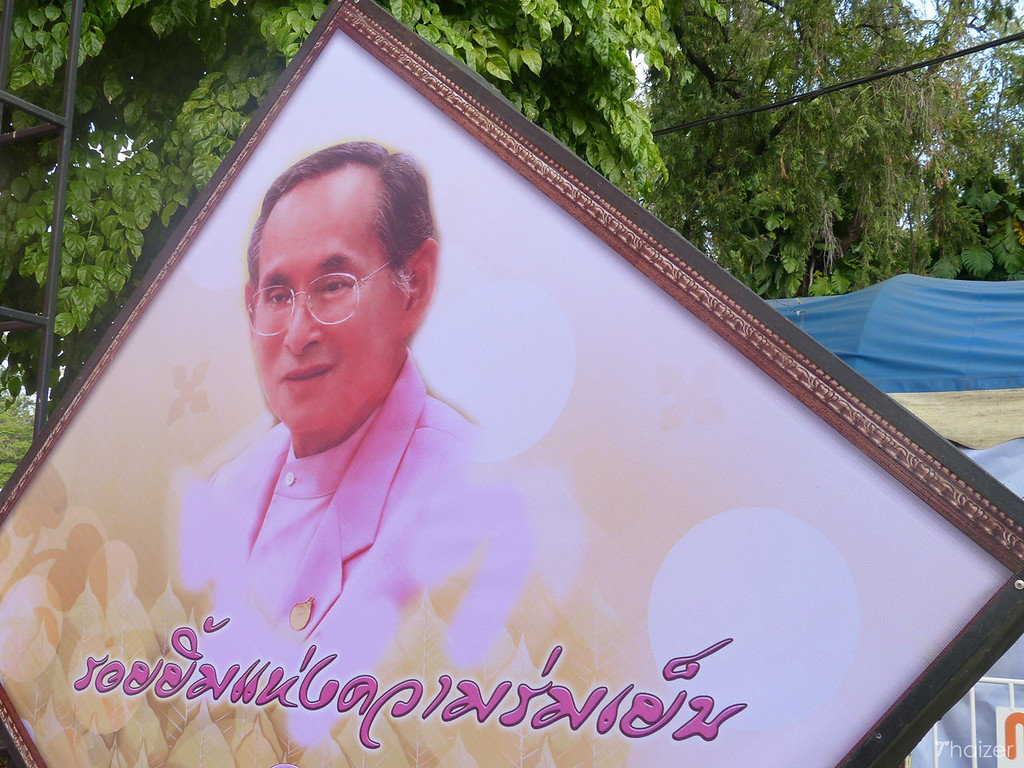