One of the most impressive ancient temples in Ayutthaya, Wat Chaiwatthanaram was established in 1630 A.D. during the reign of King Prasatthong. There are a number of different theories for why the temple was built. Some believe that the king constructed the monastery in order to make-merit for his mother although another theory suggests that it was built to mark the king’s victory over Angkor (Cambodia). Whatever the reason, the Khmer-style buildings still remain a striking sight for modern-day visitors to Ayutthaya.

During its heyday, Wat Chaiwatthanaram was an important royal temple where King Prasatthong and his descendants performed religious rites and it was also used as a cremation site for various members of royalty. The main central prang or tower rises up 35 metres and is surrounded by four smaller prangs on the same level. A further eight towers also feature together with a walkway and gallery which once housed 120 Buddha images although, like many of the other Buddha images in Ayutthaya, most of these have had their heads lopped off following the fall of Ayutthaya to Burmese invaders in 1767. When the Burmese besieged Ayutthaya, the temple served as an army camp but was abandoned when the city eventually fell. In the subsequent period, looting and the decapitation of Buddha images became common. It wasn’t until 1987 that conservation work commenced at Wat Chaiwatthanaram under the direction of the Thai Fine Arts Department with work completed in 1992. The temple had to undergo more restoration work following the floods that hit central Thailand during 2011.

Wat Chaiwatthanaram is located to the south-west of the main Ayutthaya Historical park area on the western bank of the Chao Phraya River. The proximity to the river makes the temple a popular stop-off point for tour boats and evening dinner cruises (the temple is usually lit up at night) and the location is also considered to be one of the best to witness the sunset in Ayutthaya. Entrance tickets to the complex cost 50 Baht. 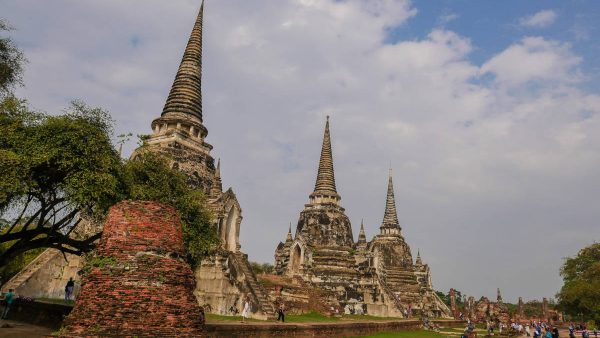 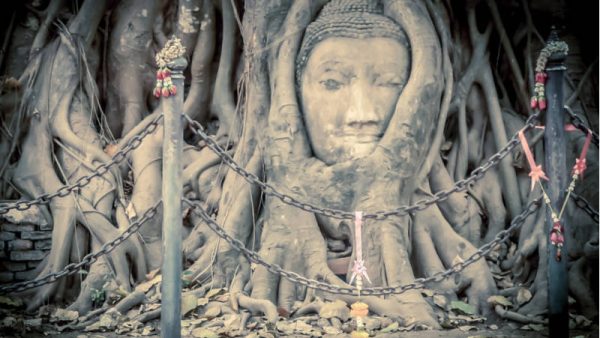 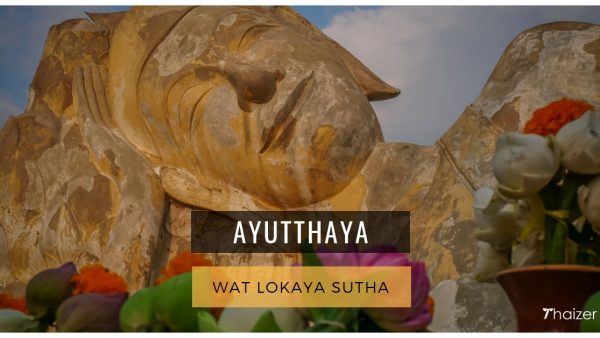 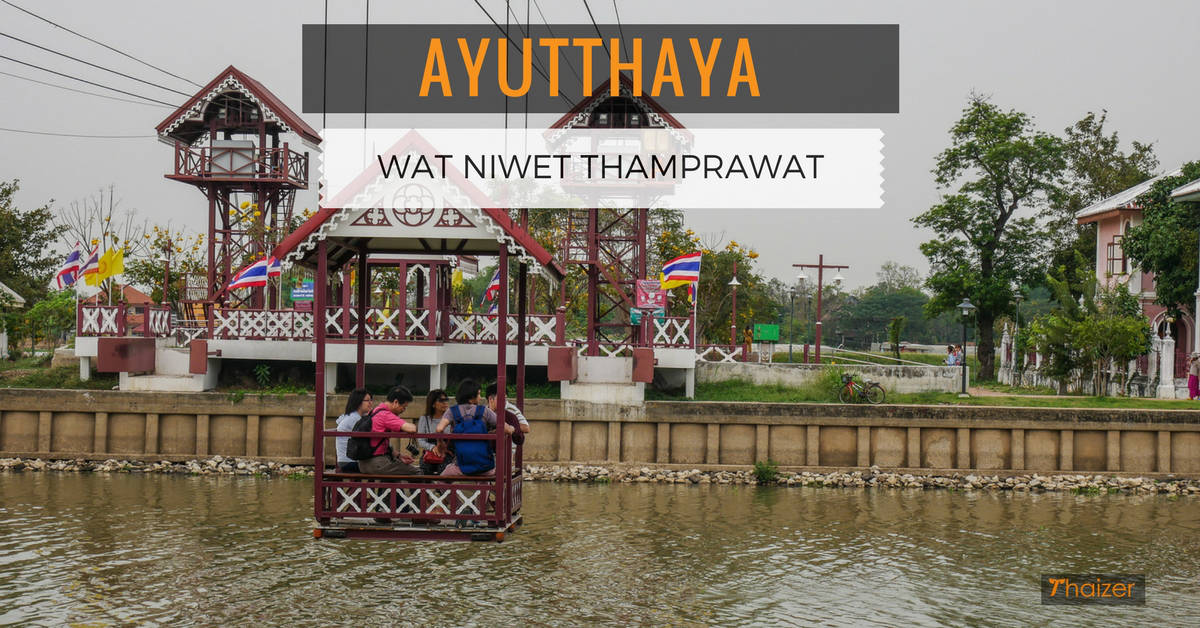 Cable Car Across the River at a Unique Temple in Ayutthaya 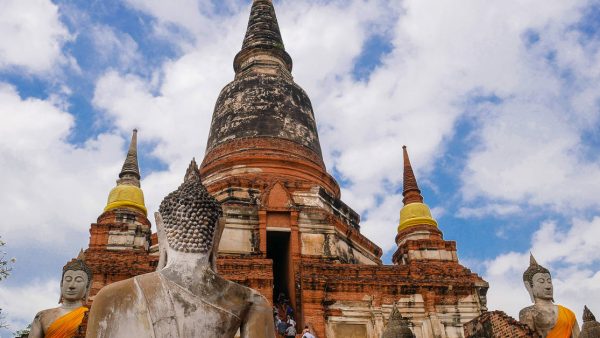 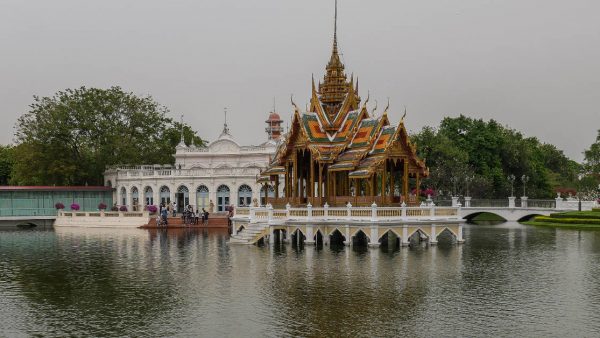 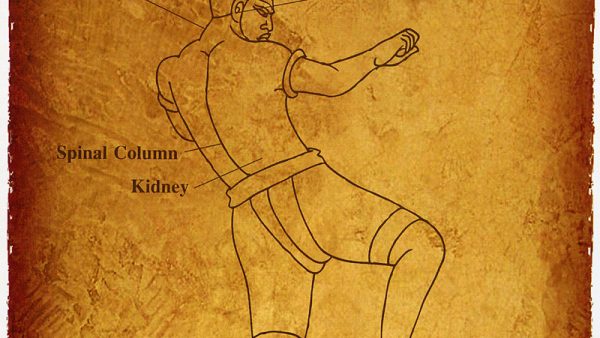