Opened in April 2012, Asiatique The Riverfront isn’t the easiest of names to say for Thai speakers (or me for that matter), but that hasn’t detracted the crowds that flock here on a daily basis to experience Bangkok’s latest attraction. Asiatique is a unique development of boutique shops, restaurants and entertainment venues all located at the site of a former pier owned by the East Asiatic Company. The teak traders of old Siam have long since gone, but the warehouses and wharfs have been replaced by Thailand’s modern-day merchants. Divided into four different zones; the Factory District, Waterfront District, Town Square District and Charoenkrung District, the venue is proving to be a big hit with the locals. 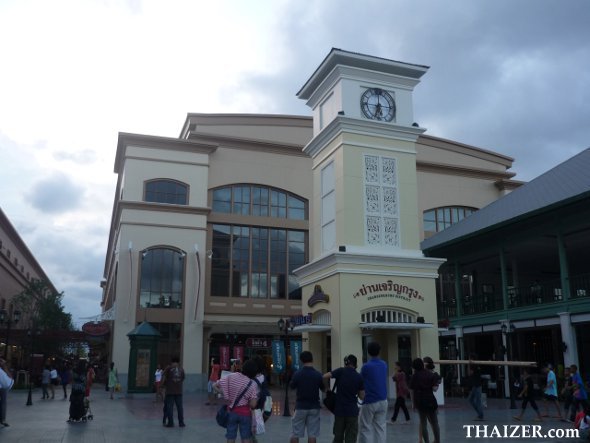 Asiatique has featured a lot on Thai television in recent months and when I visited last week, the crowds were out in force. Thai people do like to pose by a sign so if you visit any time soon expect to see lots of Bangkokians snapping away with their phones, ipads and cameras. I’m not the world’s most patient shopper, but I thoroughly enjoyed my visit (especially the waterfront restaurant) and would definitely recommend Asiatique The Riverfront because it is very different to the other shopping malls and venues in Bangkok. There are 1,500 small boutique shops selling all sorts of items including clothes, arts and crafts and curios. 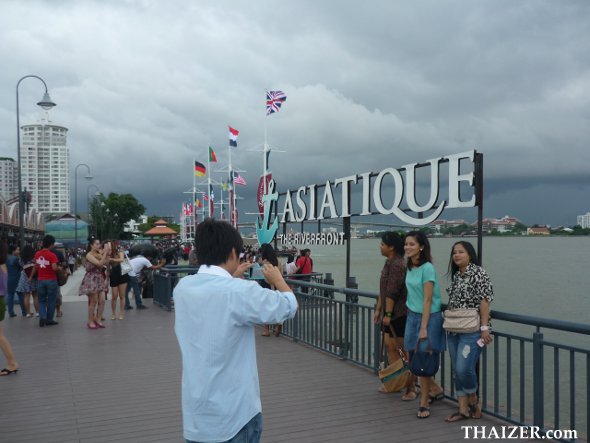 No self-respecting Thai person would go shopping on an empty stomach and with 40 different dining options available covering a range of Thai and international food there is plenty of choice for hungry shoppers. And if shopping isn’t your thing there are a couple of worthwhile entertainment spots to look out for. Calypso Cabaret is due to complete its move to Asiatique next month after relocating from their former venue at the Asia Hotel. The Joe Louis Puppet Theatre will also have a permanent venue at Asiatique (theatre was scheduled to open last month) after the closure of the Suan Lum Night Bazaar where they previously performed. Various concerts and events (including New Year Countdown) will also feature at this new riverside venue. If all of that still isn’t enough to tempt you, then maybe the longest river-front promenade in Thailand (over 300 metres long) will have you marking this up on your Bangkok to-do list. 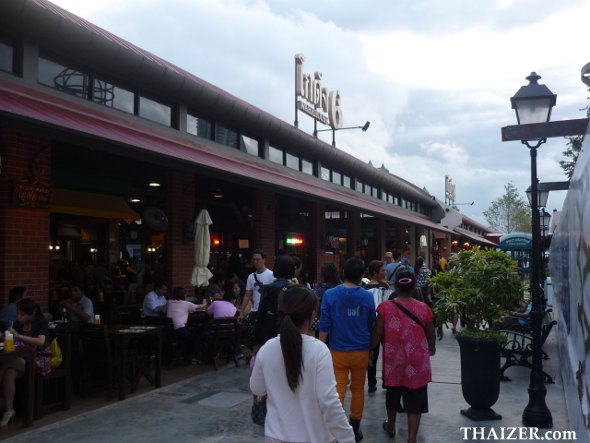 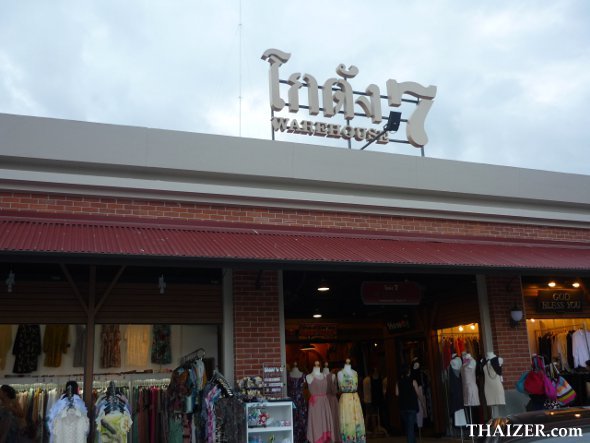 How to Get There

Asiatique The Riverfront is located on Charoen Krung Road (Sois 72-76). A free shuttle boat service runs from the central pier (Tha Sathorn) close to Saphan Taksin skytrain stop. This boat service has proved to be very popular in the opening months although demand may drop as the novelty factor wears off. Don’t be surprised though if you have to queue for up to 30 minutes. Alternatively, take a taxi-meter directly there. The name ‘Asiatique’ doesn’t seem to have caught on with the locals yet and the Thai people I know refer to it as ‘shopping Charoen Krung’ so that may make more sense to the taxi driver if you say that. Some of the more exclusive riverside hotels in Bangkok (such as the Anantara Riverside Resort) are also running boat shuttle services for their guests so check with your hotel for details.

Asiatique The Riverfront is open daily from 17.00 until midnight.
Asiatique website